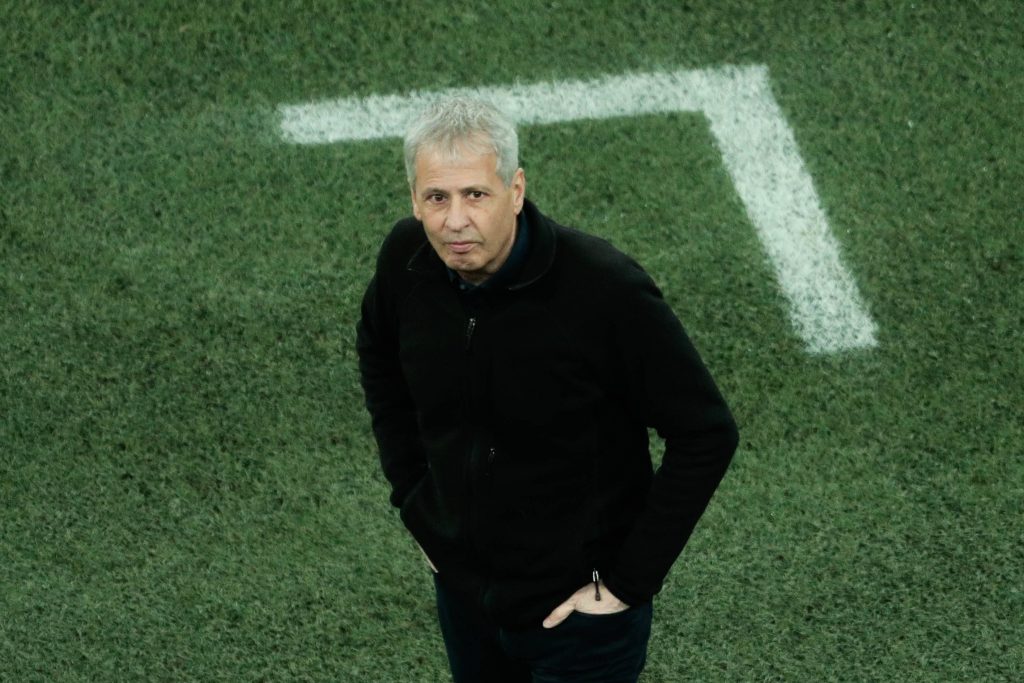 Roy Hodgson left the club after a four-year tenure at the end of the season, and the club have since been searching for a new head coach.

Nuno Espirito Santo appeared the front-runner for the job, but the deal broke down at the last hurdle due to his contract and transfer demands.

The club were initially aiming to pursue a manager with Premier League experience but have changed their stance with the limited candidates.

They are now interested in landing former Dortmund boss Favre, who is out of work after his sacking by the German outfit in December last year.

The south London outfit could have a major rebuilding job this summer after confirming the release of 22 players earlier this month.

The list should not be seen as definitive, and some of those players could be handed contract extensions before the end of June.

Favre is known for his ability to groom young players into top-class talents, and Palace would benefit from his managerial experience.

Aaron Wan-Bissaka and Tyrick Mitchell have made the breakthrough from the Eagles youth ranks in recent years to mark their mark with the first team.

Wan-Bissaka is now contracted with Manchester United, but Palace will hope for the next manager to make the best use of the academy players.

Favre has the credentials to suit Palace, having brought the best out of Jadon Sancho, Giovanni Reyna and Jude Bellingham at Dortmund.

It remains to be seen whether the 63-year-old is tempted by the proposal from Palace. Favre has won five domestic trophies as manager.