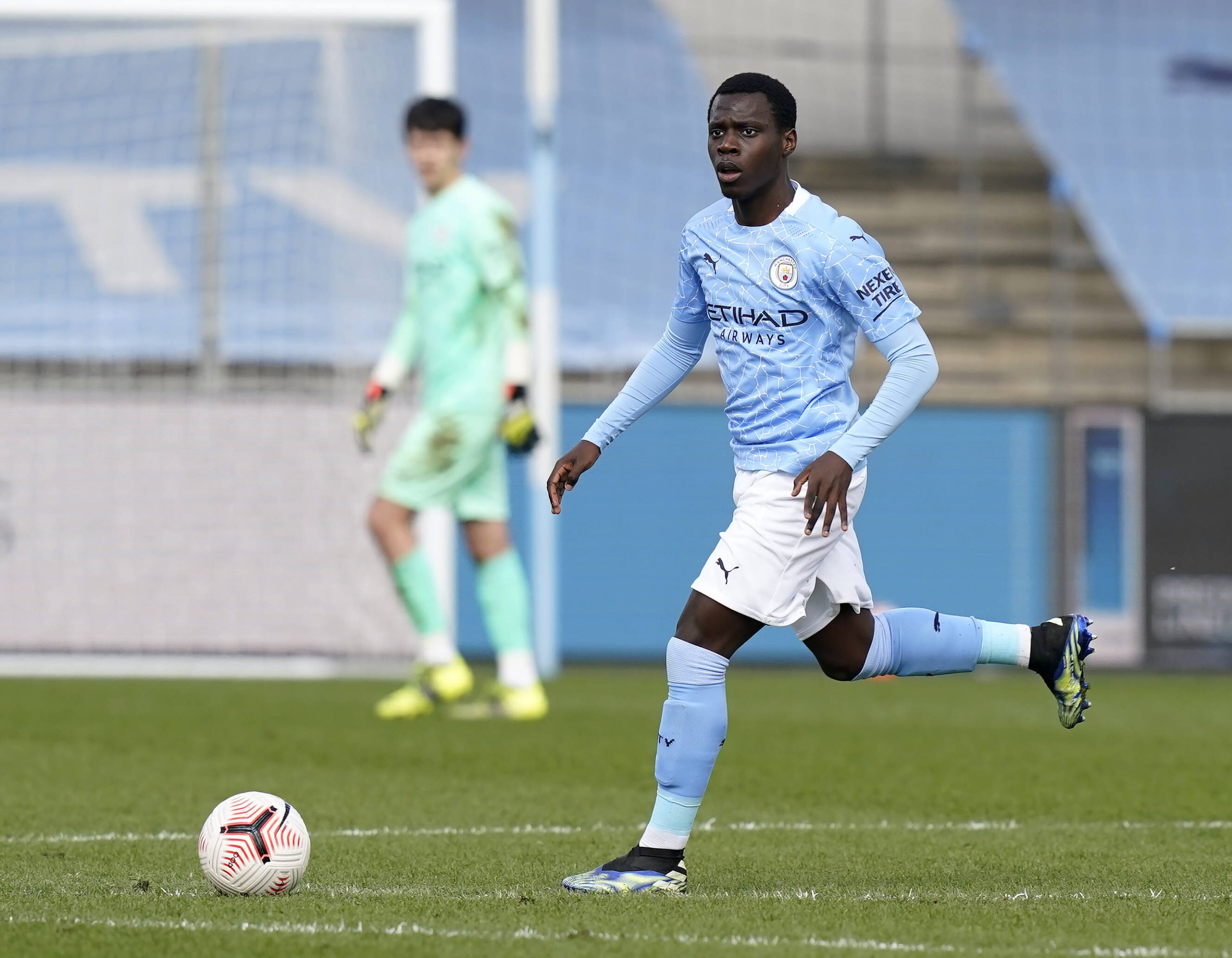 Vieira was recently announced as the new head coach. The club have already made their first signing with Michael Olise joining them from Reading.

Vieira is now focusing on securing players from his former clubs Arsenal and City, and has his sights on several players at the Premier League giants.

Gomes is one of them on his radar. The 20-year-old was signed by City from Paris Saint-Germain three years ago as a potential replacement for Fernandinho.

The reigning English champions are willing to send him out on loan next season.

Palace have already been linked with possible moves for Eddie Nketiah and Morgan Rogers from Arsenal and City respectively this summer.

Vieira has a good track record of developing young players, and it is unsurprising that his focus is on some of the upcoming domestic talents.

Gomes has made just three senior appearances under manager Pep Guardiola and has been limited to just 22 minutes in those games.

However, he has shown promise with the reserve team. In his 22 games last term, he played everywhere in the defence alongside the holding midfield role.

His versatility may have grabbed the attention of Vieira, who has a huge rebuilding job ahead with Palace as they look to reduce the average age of the squad.