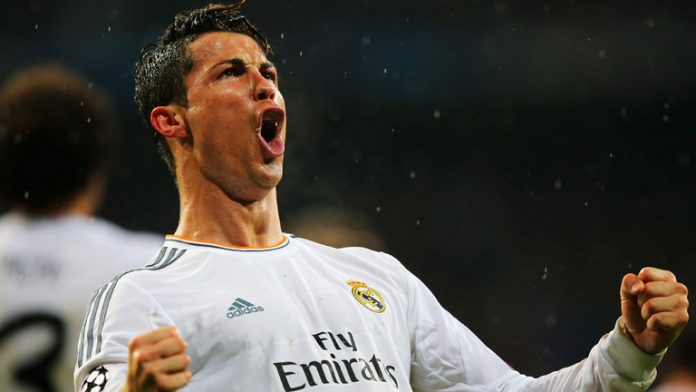 Reports are suggesting a return to Old Trafford is imminent for the Portuguese forward.

Ronaldo left Manchester in 2009, sealing a then World record £80m move to the Bernabeu.

It is believed the Madeira born superstar has fallen out with Real supremo Florentino Perèz over his desire to clinch one big move, with Manchester United favourites for his signature.

A return would surely be a huge boost for United fans, having seen their form dip dramatically of late, re-signing a player that has a place in their hearts would appease many of where the club is heading.

The 32 year has never hidden his desire to return to the Premier League having won it all during his 6-year spell at Old Trafford.

There has also been speculation that the five times Balon d’Or winner has recently been looking at property and schools in the north west of England.

Any move could hit one stumbling with Real Madrid boss, Zinedine Zidane, seeing Ronaldo as an important part of his superstar squad.

A fee of around  £100m would also be astronomical for a player of Ronaldo’s age. However, the commercial gain from owning the best player in the world would make any deal a win-win situation.