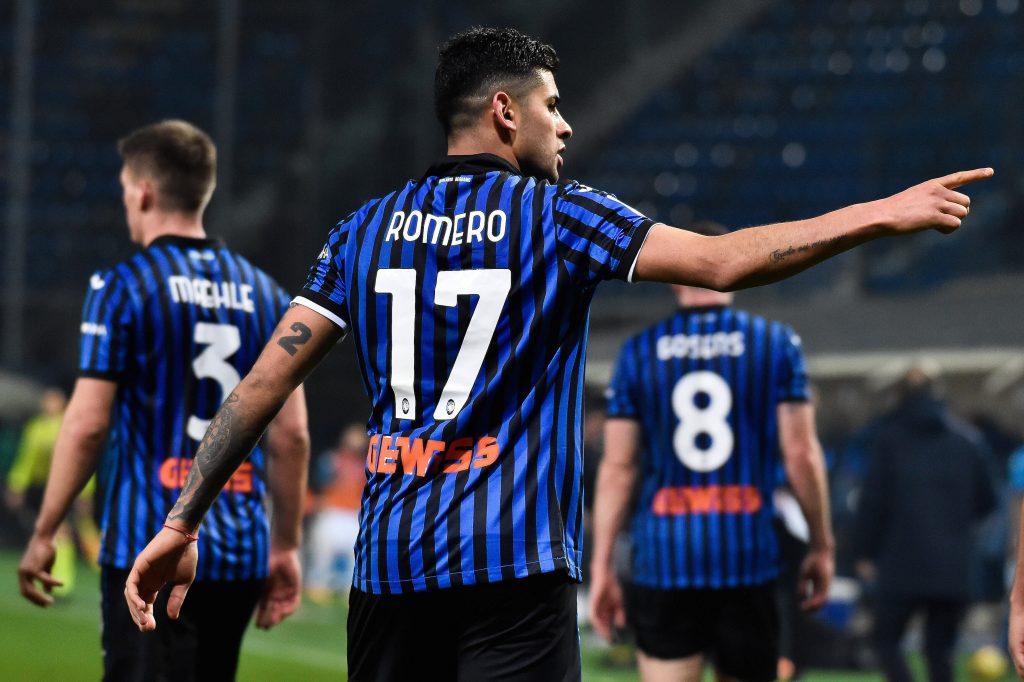 Tottenham Hotspur are working on the signing of Cristian Romero from Atalanta.

According to Fabrizio Romano, the defender is keen on a move to the London club.

Romero is set to inform the Atalanta board and the club’s manager that joining the Premier League club is a priority for him and is an opportunity he cannot afford to miss.

The player’s determination to join the club will come as a major boost to Spurs and their fans.

Spurs have already submitted an improved bid for Romero on Friday, and they are now waiting for the Italian outfit to accept their offer.

Cristian Romero will tell Atalanta board and manager tomorrow that he wants to join Tottenham as priority – and as ‘opportunity he can’t miss’. ⚪️🇦🇷 #THFC

Tottenham are waiting for Atalanta to accept their improved bid made last Friday – they know Barça rumours are made up.

Barcelona have been linked with a move for the Argentine defender in recent weeks, but the Premier League club believe that the rumours regarding their interest are false.

Tottenham have recently sanctioned the departure of Toby Alderweireld, while Davinson Sanchez has also been linked with an exit from the London club.

It is no secret that Spurs need to bring in quality defensive reinforcements, and Romero would be a superb long term acquisition for them.

The 23-year-old was chosen as the best defender in Serie A last season and has the potential to develop into a world-class player.

Spurs have also been linked with Nikola Milenkovic and Takehiro Tomiyasu in recent months, but Romero is their main defensive target.