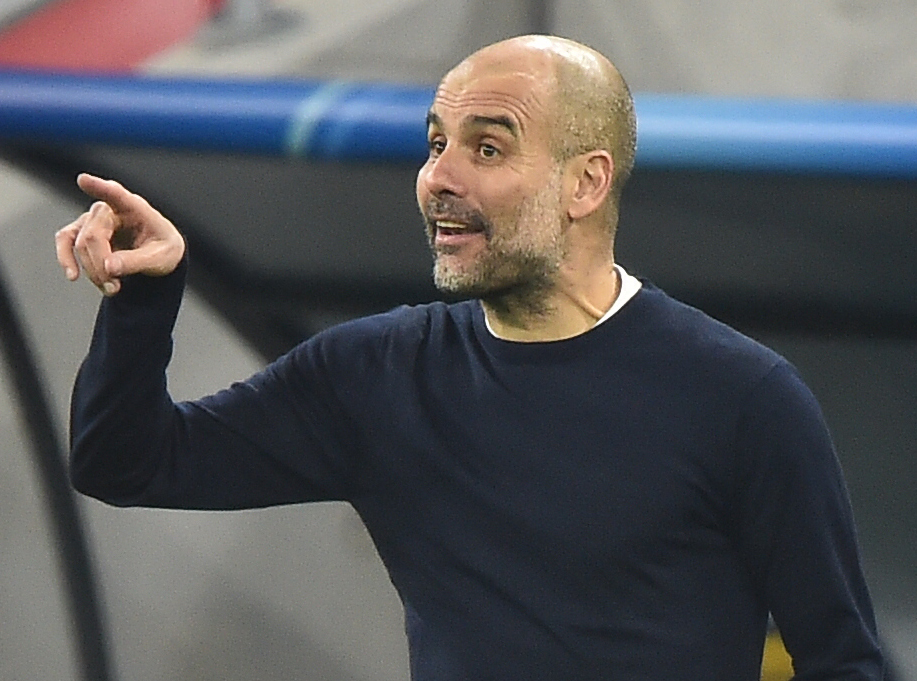 With Manchester City edging closer and closer to another Premier League title, it’s looking like another fantastic year for Pep Guardiola’s team. However the 2020/21 won’t be a total success unless Manchester City finally manage to get their hands on the Champions League trophy.

Manchester City are currently on an incredible 20-match winning run. This is a record-breaking run for the most consecutive victories by an English club in the top-flight. It’s an impressive turn-around for a club who many people were writing off as they slumped to the lower half of the Premier League table back in autumn.

But with that Champions League title still remaining elusive, it’s the trophy that many people believe separates Guardiola’s reign at City from being among the all-time greats. Manchester City have been desperate to add their name to the Champions League trophy but the club have always managed to bottle it in recent years.

Nowhere was this better seen than in last year’s Champions League campaign. This saw Guardiola’s team losing to Lyon 3-1 to post their third consecutive quarter-final exit from the competition. It was a game that City should have won, but with many people questioning Guardiola’s tactics, it was yet another bruising reminder of the team’s torrid record in the tournament.

This time around Manchester City have been looking like they mean business. The team managed to post a commendable 2-0 away win over Borussia Monchengladbach in the round of 16 after topping the group stages with five wins and one draw. The second part of the Monchengladbach fixtures takes place at the Etihad on 16 March, and it’s almost unimaginable that the German visitors would be able to overturn the two-goal deficit.

Following this, the draw for the Champions League quarter-finals takes place on 19 March. The competition is packed with quality with big-name sides like Real Madrid, Paris Saint Germain and Liverpool all looking likely to make it into the last eight.

But above all, it’s Bayern Munich who represent Manchester City’s toughest challenge in this year’s Champions League. Just this week Guardiola went on record as saying that, ‘The best team in Europe is Bayern Munich because they won everything.’ 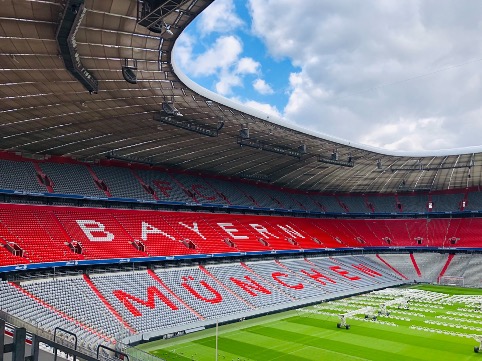 The German club are certainly looking impressive with a two-point gap seeing them sailing high at the top of the Bundesliga table. Above all, it’s the strength in depth of the Bayern side that is impressive. Not only are there big name players like Robert Lewandowski, but there are promising midfielders like Jamal Musiala coming through. Plus with Alphonso Davies showing that it’s not just betting resources like PlayersBest.com that are coming out of Canada, it’s easy to see why Bayern Munich are still the wide-open favourites to reclaim the Champions League.

The one thing that Guardiola can be thankful for is the fact that his squad looks great in almost every area. The team have managed to completely outclass their opponents in the Premier League even with big name players like Sergio Aguero and Kevin De Bruyne being absent through injury.

If anything, it’s these absences that have helped City look like a much better-balanced side. The stunning form exhibited by Ilkay Gundogan is a case in point. The German player has been one of the surprise packages for City this season with both creativity and goalscoring touches being hugely impressive.

Plus City look to have finally gotten over their defensive issues since the departure of Vincent Kompany. Ruben Dias looks rock-solid in central defence, Joao Cancelo is equally capable as a right back or further up front, while even John Stones is enjoying a remarkable boost in form along with some impressive goalscoring achievements.

If there were any questions, it’s whether City still need an out-and-out striker to cover the injury-blighted Aguero. While Raheem Sterling, Gabriel Jesus and Riyad Mahrez are quality forwards, a proper poacher could be what it takes to make City truly invincible. But any side who faces Manchester City in this year’s Champions League will know that Guardiola’s team are hungrier for the trophy than ever before.