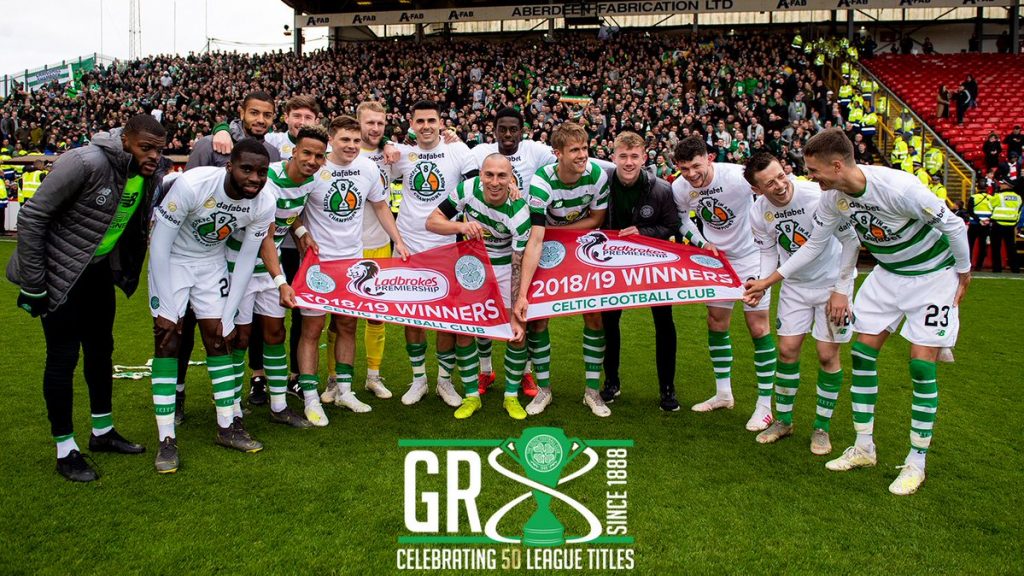 Goals from Edouard, Lustig and Simunovic earned the title-winning points for Neil Lennon’s side.

First, he lavished praise on the players and the manager for getting the job done. Then he went on to mock Rangers.

Sutton tweeted that Rangers should do the right thing and plan a guard of honour for the champions next week at Ibrox.

The Rangers fans will be furious with Sutton’s remarks but he was a Celtic player and these jokes are not surprising at all.

Rangers came close to pushing Celtic for the title this year and Gerrard will be hoping to go all the way next year.

It will be interesting to see if the Ibrox giants manage to add their squad sufficiently in the summer window.

Rangers need to strengthen their midfield in order to compete with Celtic. Gerrard has already signed the likes of Hastie and Jones. He needs to add some steel to his midfield now.

As for Celtic, they will be looking to rebuild this summer and launch another title challenge next year.

Neil Lennon has done a good job after taking over from Rodgers and he will be hoping to hold on to his position now.