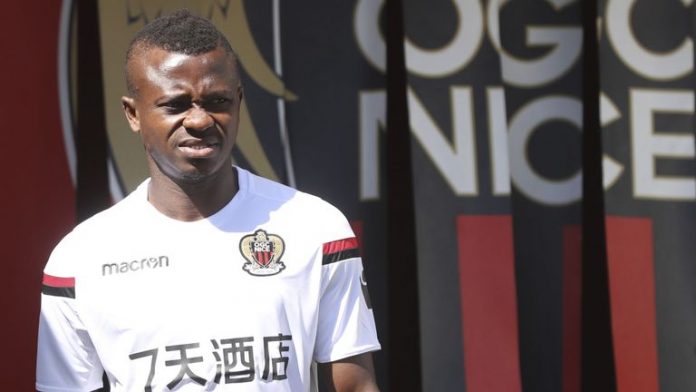 RTL journalist Christian Ollivier has claimed that the 26-year-old is the “personal choice” of Blues’ owner Roman Abramovich.

Manchester City, Manchester United and Arsenal have all previously been linked with a move for Seri, but it appears that Chelsea are in pole position to secure his services.

His current contract expires in the summer of 2019 and Nice are believed to want to cash in this summer rather than risk losing him for nothing in a year’s time.

Seri, who made his international debut against Sierra Leone in 2015, has been capped 18 times by Ivory Coast.