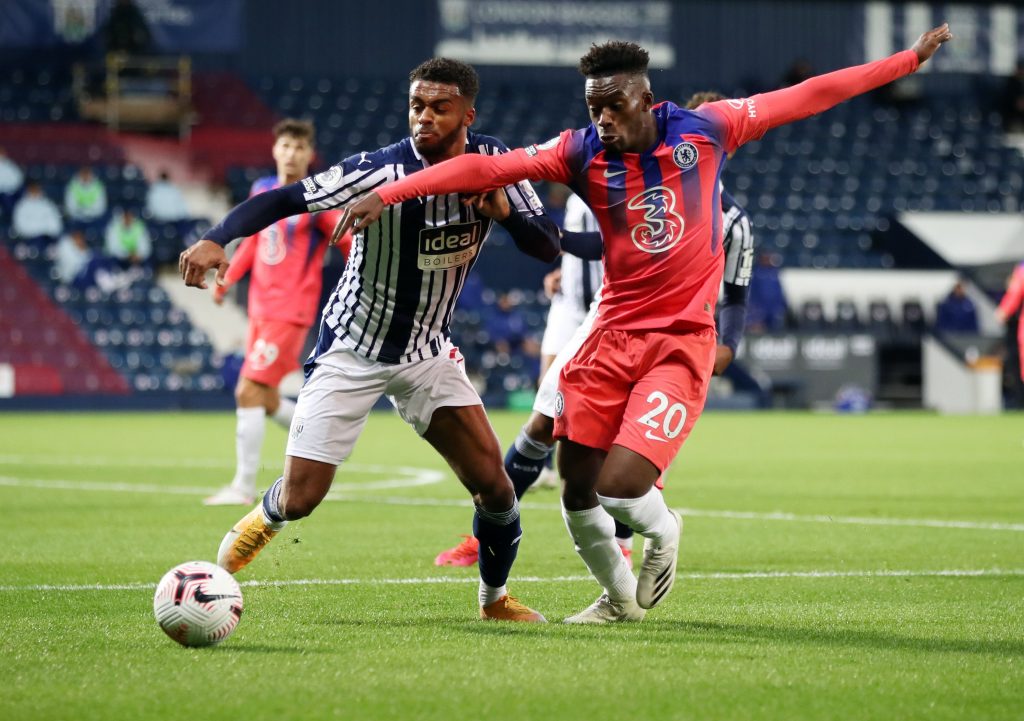 Chelsea forward Callum Hudson-Odoi is open to the prospect of joining Bayern Munich before the international transfer window closes next week, a report from Sky Germany claims.

The England international was heavily linked with a move to the Bavarian giants in January 2019 and he had reportedly agreed to personal terms with the club. However, the move failed to materialise after the Blues rejected a series of offers.

Hudson-Odoi has since put pen-to-paper on a long-term deal with the west London outfit, but he has yet to cement a regular starting role. The teenager has made just eight starts in the Premier League since Frank Lampard took charge as the manager last term.

Hence, it is unsurprising that he has been associated with a possible exit and it is reported that Bayern could revive their pursuit of his services before the transfer deadline on October 5.

Furthermore, it is added that Hudson-Odoi can imagine joining the reigning European champions and believes he has a better chance of developing at the German side under Hansi Flick.

As things stand, the Blues are reluctant to part ways with their academy graduate and it will be interesting to see whether the wide player will push for a possible exit in the coming days.

Bayern boss Flick has previously said that he would ideally want a fourth winger in the squad alongside the likes of Serge Gnabry, Kingsley Coman and summer signing Leroy Sane.

The Bundesliga giants will be without Sane for the DFL Supercup final against Borussia Dortmund tonight as well as the league clash against Hertha Berlin on Sunday. The German is out with a capsule injury in his right knee.