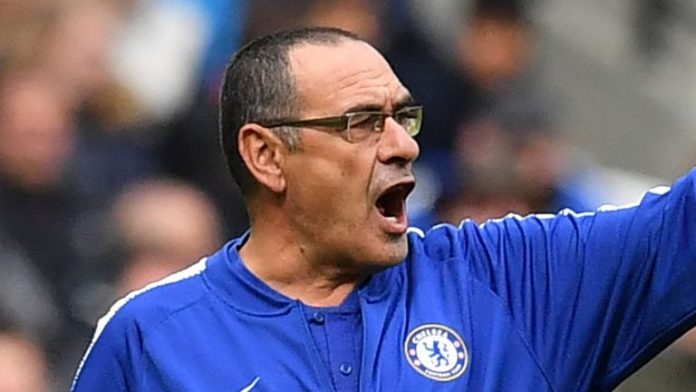 Chelsea host Brighton & Hove Albion on Wednesday hoping to leap into the top four in the Premier League.

The Blues head into the game sixth in the table, three points behind third placed Arsenal and just one adrift of Tottenham Hotspur and Manchester United.

Manager Maurizio Sarri may decide to shake up his starting XI again, having made changes for Sunday’s 2-1 victory at Cardiff City.

Eden Hazard and N’Golo Kante were both on the bench in Wales, but they seem sure to be restored to the line-up this evening.

Callum Hudson-Odoi will also hope to see some game time having been an unused substitute over the weekend.

Brighton boss Chris Hughton is without Pascal Gross for the trip to Stamford Bridge, but Florin Andone could return.

Chelsea are favourites to win the game and fans are likely to be eager to utilise betbonuscode.jp to back them to pick up three points against the Seagulls.

They have won their last nine meetings with Brighton in all competitions, scoring 19 goals and conceding just two.

Their only defeat at home this season came against Leicester City back in December and it is difficult to imagine the visitors having the quality to trouble them.

Hazard has been directly involved in four goals in his last two Premier League appearances against Brighton, scoring three and assisting another, and will be a big threat to their backline once again.

He was the star of the show in the reverse fixture during December, scoring one and making another as Chelsea recorded a 2-1 victory.

The 27-year-old set up the Blues’ opener with a superb pass across the face of goal for Pedro to tap in on 17 minutes.

Hazard then highlighted his quality by taking a pass from Willian and outpacing the Brighton defence before slotting past Mat Ryan just after the half-hour mark.

Solly March bagged a consolation for Brighton, but Chelsea held on to continue their dominance over the south coast side.

Brighton did win their last away game at Crystal Palace, but they haven’t won back-to-back top-flight games on the road since November 2017.

They have lost all nine of their Premier League away games against the ‘Big Six’ sides this term, scoring just two goals in those matches, and a comfortable Chelsea victory is on the cards this evening.