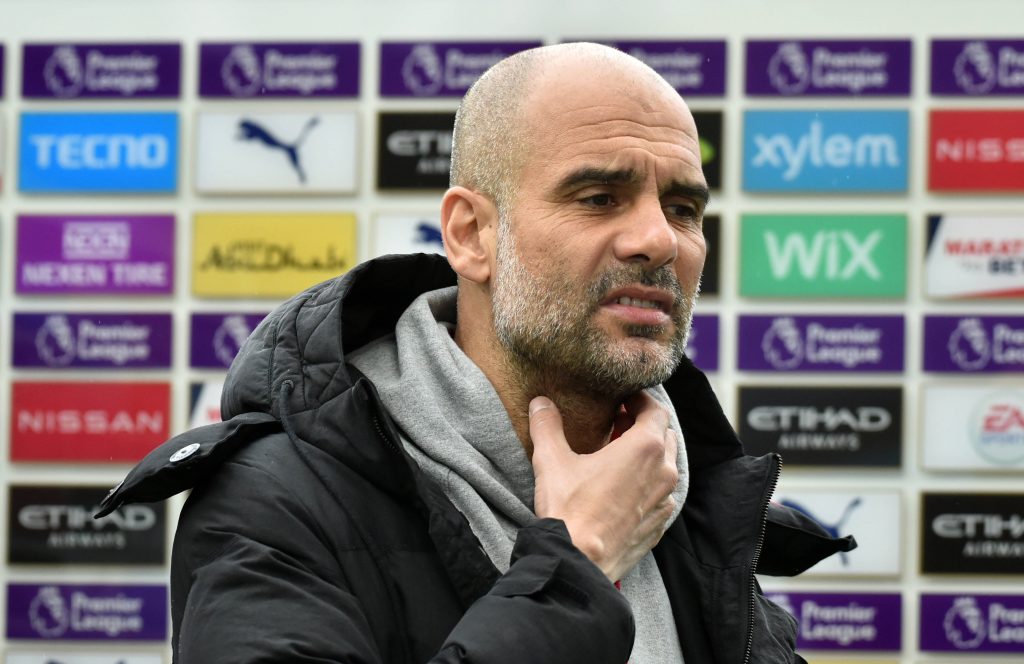 We’ll update this story with reports, results and the latest Champions League highlights as the matches are played.

Chelsea are through to the semi-finals despite losing 1-0 in their second meeting with Porto. The Blues triumphed 2-1 on aggregate.

Manchester City will join the Blues in the next round after winning 2-1 at Borussia Dortmund – Riyad Mahrez and Phil Foden were on target to complete a 4-2 aggregate victory.

Liverpool crashed out of the competition after being held to a goalless draw by Real Madrid. The La Liga outfit won 3-1 overall.

Paris Saint-Germain were beaten 1-0 at home by Bayern Munich, but progress to the last four on away goals after securing a 3-2 win in the first leg.

Phil Foden scores a crucial goal on the road for Man City! 🎯

You can see what it means to Pep Guardiola! pic.twitter.com/uYXrZlLYns