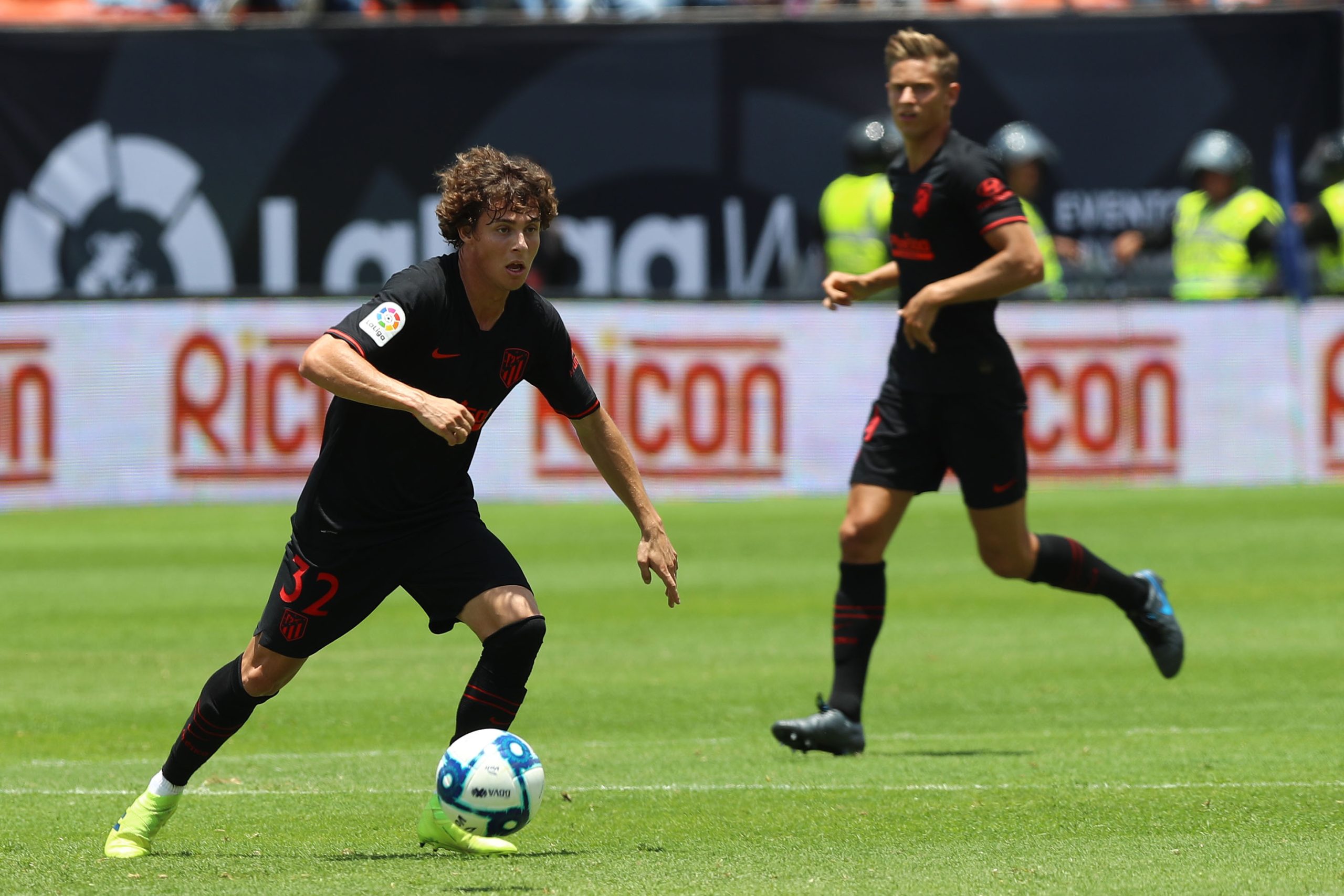 Celtic are interested in signing the Atletico Madrid winger Rodrigo Riquelme this summer.

According to reports (h/t sportwitness), the Scottish giants have asked about the 20-year-old player and it will be interesting to see if they make a move for him in the coming weeks.

Riquelme is a top prospect and he could prove to be a superb long term investment for the Scottish side.

It will be interesting to see if Atletico Madrid are willing to sell the player this summer. The winger has a contract until 2021 and if he decides not to extend his deal, the Spanish side should look to cash in on him.

Celtic have some impressive attacking options at their disposal this season and Riquelme might struggle to get first-team football at Parkhead. It will be interesting to see how Neil Lennon accommodates the highly talented youngster if he moves to Celtic.

If the young winger decides to leave Atletico Madrid, he should join a club where he will get to play regular first-team football.

While the Scottish Premiership could prove to be the ideal platform for him right now, Celtic might not be able to give him the game time assurances he needs.