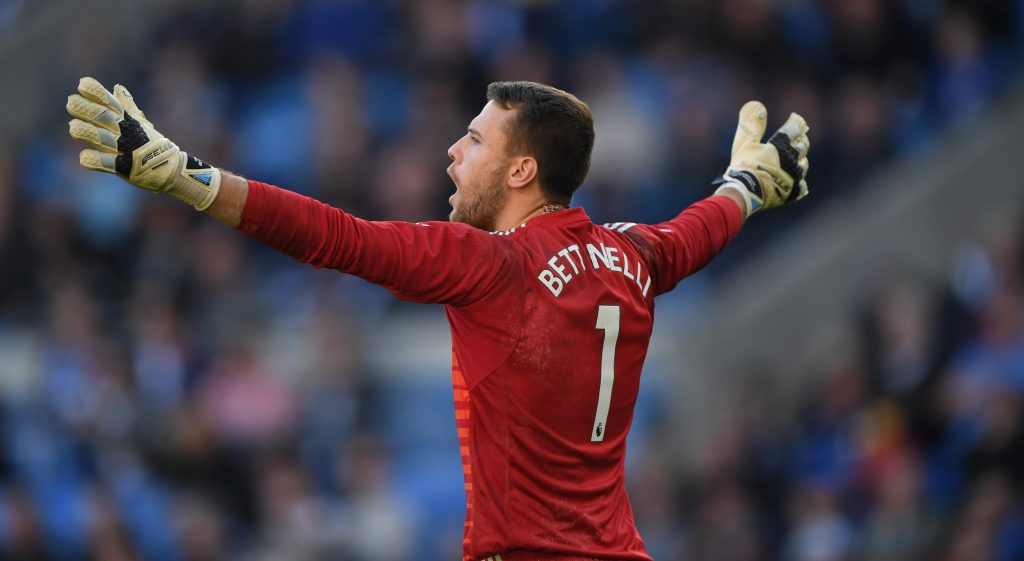 Celtic are keen on signing the Championship keeper Marcus Bettinelli this summer.

The Fulham ace broke into the England setup last year and he could be available on a bargain because of his contract situation. Bettinelli has just one year left on his deal.

As per Daily Mail, the player could be signed for just £1m.

The 28-year-old has been quite impressive for Fulham and he could be a superb addition to Neil Lennon’s side.

The report claims that Celtic have suffered a setback in their pursuit of Fraser Forster and Bettnelli is now an alternate option for them.

It will be interesting to see if they can lure the player to Parkhead this summer. The Fulham keeper is thought to be keen on a new challenge.

Celtic need to bring in a quality number one and they cannot afford to take any risks. They will be going for their tenth title in a row next year and they will need a good squad.

Bettinelli has shown his quality in the Championship and he should be able to adapt to the Scottish league as well.

A move to Celtic would give him a big platform to showcase his talent and he could be playing regular European football with them as well. The transfer could be ideal for all parties.