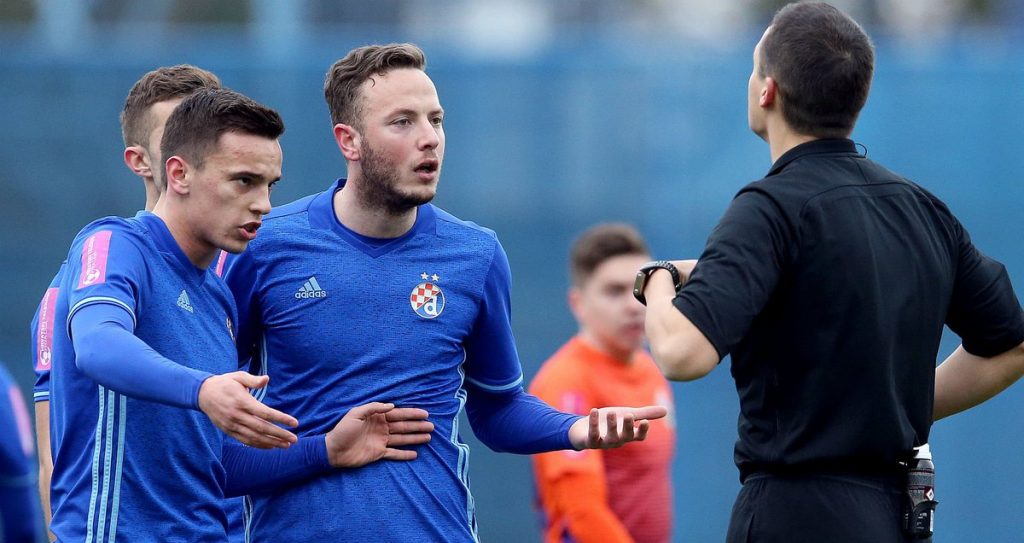 Celtic have been linked with a move for the Dinamo Zagreb defender Amir Rrahmani.

The 25-year-old could prove to be a solid addition to Neil Lennon’s side and it will be interesting to see if the Scottish giants can pull off the transfer now.

Rrahmani has done well for Zagreb this past season and it seems that his performances have attracted Celtic’s attention.

The towering centre back will not only improve Celtic’s back four, but he will also add a new dimension to their attack as well. Rrahmani is aerially dominant and he is a threat during set pieces.

If he manages to adapt to the Scottish League easily, he could be the mainstay of Celtic’s defence for years to come.

It will be interesting to see whether Celtic manage to convince the player to join.

Celtic can offer him regular European football and Rrahmani might just be tempted to make the switch this summer.

Some of the Celtic fans have already taken to Twitter to share their thoughts on the physically imposing defender. Here are some of the fan reactions from earlier.

He would certainly do a job.