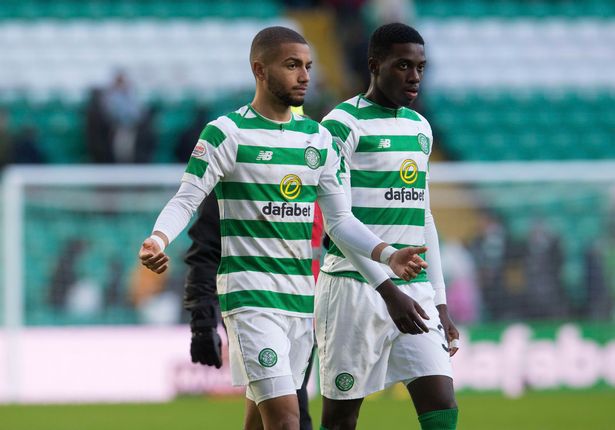 Celtic picked up a vital 1-0 win over Dundee in the Scottish Premiership yesterday.

The win takes Celtic one step closer to retaining their domestic crown. They are now ten points clear at the top of the table.

The fans will be impressed with the fight and desire of the players to grind out the win in the end.

However, there were a few disappointing performances from Celtic yesterday.

Defender Jeremy Toljan should have done better for the visitors. His reckless defending has already cost Celtic previously this season.

Toljan is clearly talented but he is unreliable at the back. It will be interesting to see if he can improve on his recent performances going forward.

The Celtic fans have taken to Twitter to share their thoughts on the defender’s display against Dundee and here are some of the fan reactions from earlier.

I’m still waiting for Toljan to prove himself a £6 million player. Still hasn’t put a ball in the box since he came

Another game where I’m wondering if Toljan is on the wind up.

lennon SHOULD NOT get the Celtic job

Toljan offers absolutely fuck all to this team he’s a terrible footballer.

Toljan you’re not the one, you don’t turn us on, give us Lustig back again.

So frustrating to watch. No creativity in the midfield and too much playing the safe pass. That boy Toljan is a serious liability in every aspect – not sure if he’s worse at defending or attacking…