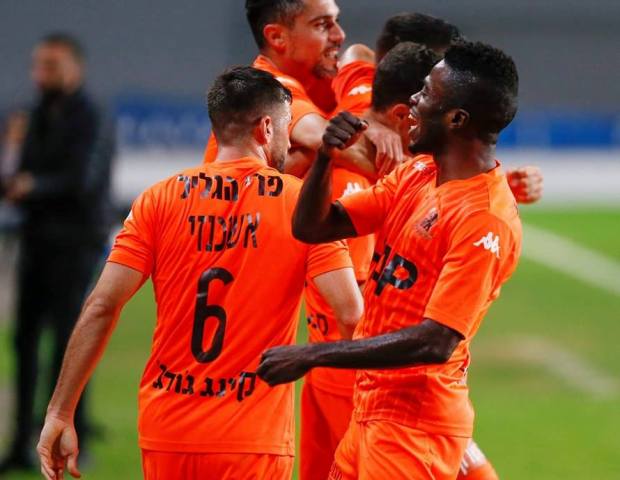 Celtic are interested in signing the Ivorian midfielder Ismaila Soro.

According to Daily Record, the 21-year-old is on Celtic’s radar and they could make a move for him this month.

Apparently, the player has a fixed release clause in his contract right now and Celtic must move quickly. Once the clause expires, they will have to pay a higher fee for the midfielder.

It will be interesting to see if they manage to bring in a striker as well. The Hoops have been heavily linked with the likes of Sporar, Klimala and Campbell in the recent weeks.

Celtic need to add more depth to their midfield and Soro would be ideal for them.

The likes of Scott Brown cannot play every week anymore and Soro’s arrival would freshen things up.

The Ivorian will add technique and presence to Celtic’s midfield. He is very good at breaking the play up and marking the midfield runners.

Soro can also carry the ball forward and he is an impressive dribbler.

It will be interesting to see if Celtic can get the deal done this month. Bnei Yehuda chairman Barak Abramov has himself confirmed Celtic’s interest in the player.

He said: “It’s no secret that Celtic are very interested in Ismaila.”

The Hoops certainly have the resources to pull this off and it seems that Bnei Yehuda won’t stand in their way.