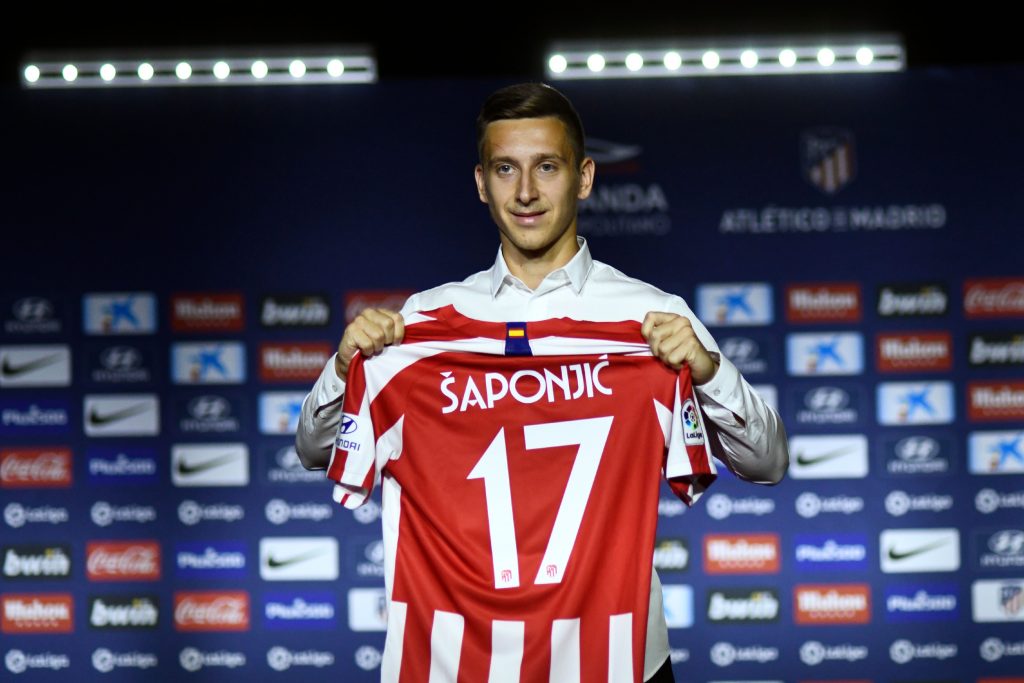 Celtic have been linked with a move for the Atletico Madrid striker Ivan Saponjic as per reports (h/t Sportwitness).

The 23-year-old joined the Spanish outfit from Benfica last summer but he has struggled to establish himself as a first-team player for Diego Simeone.

The young striker needs to play more often in order to continue his development and fulfil his potential. A move away from Atletico Madrid would be ideal for him at this stage of his career.

It will be interesting to see if Celtic can offer him an exit route out of this Spanish capital.

Celtic have already signed Albian Ajeti from West Ham United and it would be surprising to see them sign another striker now.

The Hoops need to invest in their defence as well and it remains to be seen whether they are willing to splash out on another forward in the coming weeks. Signing a quality defender should be their priority now.

Saponjic was highly rated before his move to Atletico Madrid and he has the potential to develop into a quality player in future. If Celtic can sign him for a reasonable fee this summer and then coach him properly, they could have a potential bargain on their hands.