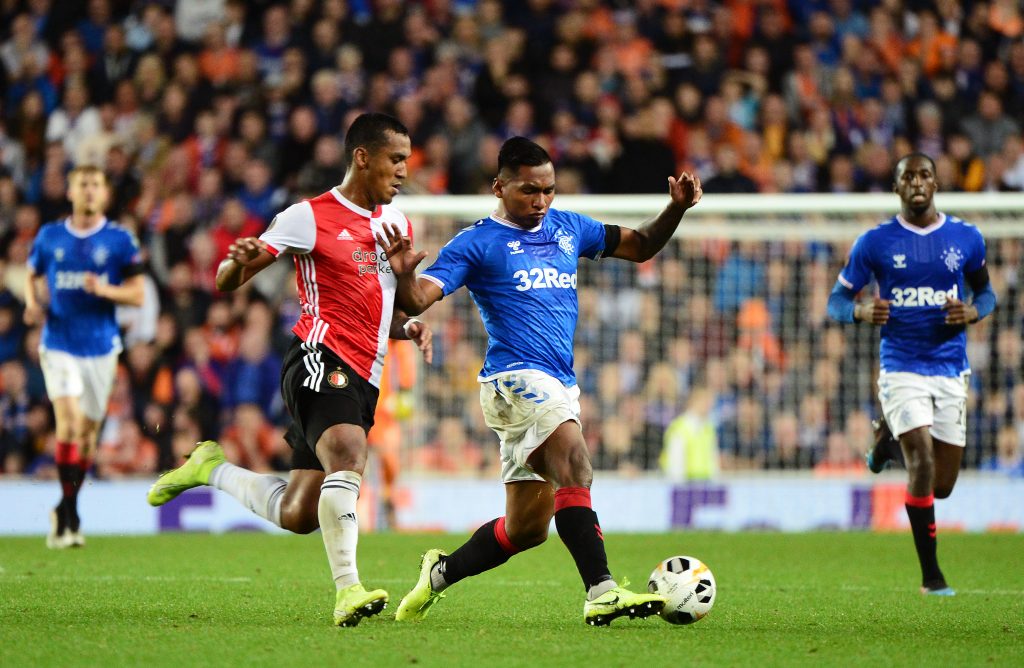 Celtic and Rangers have been linked with a move for the Feyenoord midfielder Renato Tapia.

The midfielder will be a free agent in June and the Scottish giants are looking to snap him up on a bargain as per reports (via Sportwitness).

The 24-year-old defensive midfielder can play as a centre back as well and he could prove to be a decent addition to Rangers or Celtic.

Both clubs could use some depth in their midfield and Tapia would make sense as a signing, especially on a free.

It will be interesting to see if the Scottish giants manage to convince the player to join either of them this summer.

A move to Scotland would be an interesting challenge for the midfielder.

He has done well for the Dutch side so far and he will fancy his chances of shining in Scotland as well.

Celtic and Rangers are financially well-equipped to offer him a worthwhile package and they can offer him European football as well.

The move would be beneficial for all parties involved and it will be interesting to see where Tapia ends up next month.

Tapia will add power and presence to Rangers/Celtic’s midfield and he will protect the defence.

He was linked with the two clubs in January as well and it remains to be seen whether he gets his move to Scotland this summer.