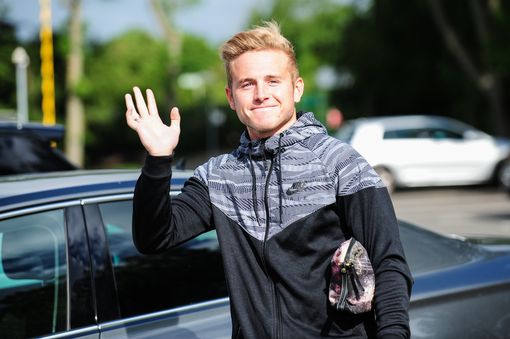 As per the reports, the 19-year-old is set to be released by the Magpies at the end of this season and Cardiff are set to snap him up.

Woolston recently impressed during his trial with the Bluebirds.

The Newcastle keeper is a target for other Championship clubs as well but Neil Warnock’s men are hoping to offer him a deal.

The young keeper has already represented England at the Under-17 and U18 levels and he has also been part of Newcastle’s first-team squad this season.

If the deal goes through, Cardiff will have a gained a talented young player on a massive bargain. Recently, Benitez described Woolston as a good keeper.

Newcastle have quite a few keepers on their books and therefore they have chosen not to renew Woolston’s deal. Furthermore, Martin Dubravka’s loan move from Sparta Prague is set to be made permanent as well.

The likes of Rob Elliot, Karl Darlow, Matz Sels and Freddie Woodman are already at the club.