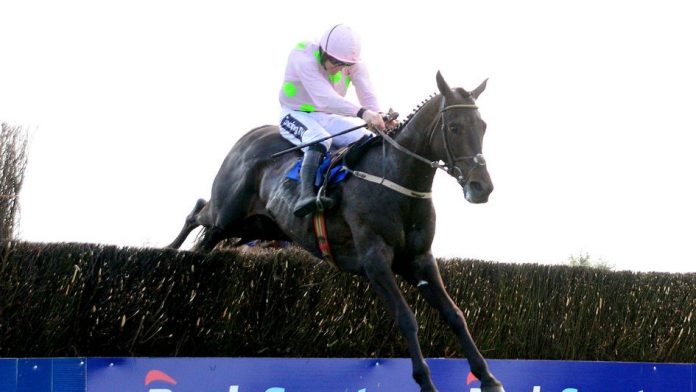 Fourth in the race last year, Burrows Saint has Grand National claims once again this year. Ever since he won the Irish equivalent as a young horse, Aintree has always been on his agenda for one of the mega powers of jumps racing.

Willie Mullins has already won the Grand National before with Hedgehunter back in 2005. Latterly, he has saddled a horse to a place in the first four in each of the last three editions of the race. That’s a level of consistency that only long-time Emerald Isle rival Gordon Elliott matches in recent years.

Rich and Susannah Ricci are big supporters of the Mullins stable. They are long-time investors in the sport of National Hunt horse racing but Grand National success eludes them. Unlike other major owners, connections of Burrows Saint have just the one bullet to fire.

After his placed effort in the race 12 months ago, this horse was always going to be reasonably prominent in the market. That is how horse racing betting sites work after all. Off an unchanged mark of 156, Burrows Saint sees the two horse re-opposing that finished in front of him worse off at the weights.

That too will be factored into the price. While his own form from this season doesn’t read quite so well as last term’s prep races, Mullins will have him spot on for another tilt at Aintree. Burrows Saint Grand National odds of 20/1 with BetUK reflect his chances of at least hitting the frame again.

What Happened with Burrows Saint in the Grand National Last Season?

He shaped better than the bare result of a 27-length defeat by Minella Times suggests. Burrows Saint travelled strongly and jumped the famous Aintree fences very well. After tracking the leaders, he made his challenge at the third last. The trainer’s son and crack amateur jockey Patrick Mullins asked for more after two out but he faded on the long run-in.

Either the weight differential proved too much with the likes of the winner and Any Second Now or Burrows Saint didn’t get the trip. Off revised terms and now another year older with time to strengthen up, things could well be different when it comes to the final result.