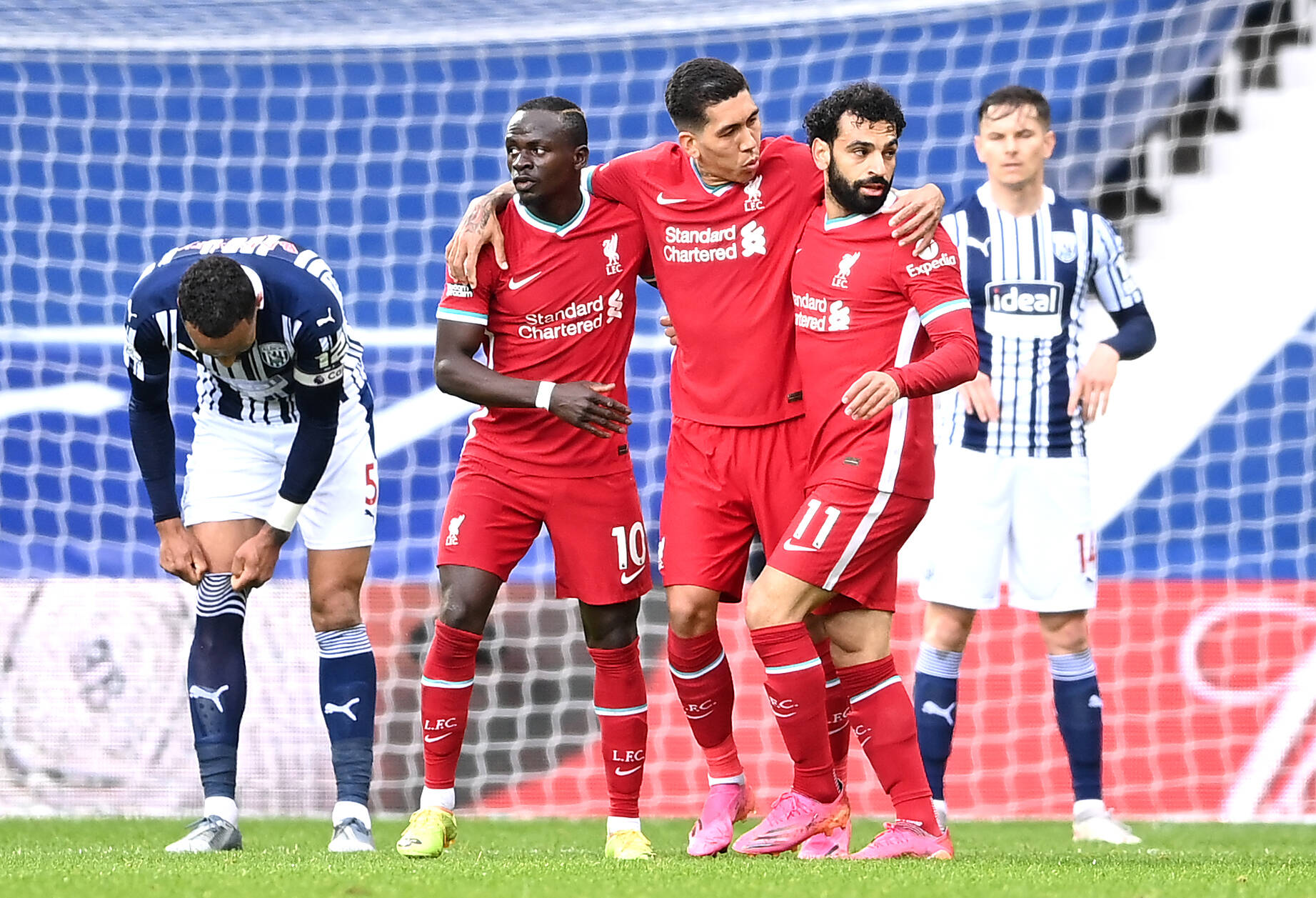 Liverpool travel to Turf Moor to meet Burnley in the penultimate round of the 2020/21 Premier League season, looking to exact revenge on the Clarets for a shocking defeat in the reverse fixture.

Burnley will play for nothing but pride here, although they would like to avoid finishing ‘worst of the rest’ by taking some points here.

Consistency has been a problem for the Lancashire outfit lately, as they have alternated between a victory and a loss across their last five Premier League outings.

By contrast, Liverpool have hit their stride just in time to save their season.

The dethroned English champions have come back knocking on the top-four door following a dreadful spell of form, spanning between January and early March.

Alisson Becker’s 95th-minute header against West Brom at The Hawthorns on Sunday kept the Reds firmly in contention for a coveted top-four finish, with Liverpool leading the Premier League form table heading into tonight’s game.

However, it all comes down to winning this fixture at Turf Moor.

Burnley’s visit to Anfield in mid-January brought Liverpool’s imperious 68-game unbeaten Premier League run at home to an end as the Clarets look to do their first league double over the Reds since 1929/30.

If Sean Dyche’s men pick up all three points here, they will become the first team finishing in the lower half of the table to register a league double over the Merseyside giants since Blackpool in 2010/11.

The six-time European Cup winners have won five of their six Premier League trips to Turf Moor, winning the last three in a row since a 2-0 defeat in August 2016.

Eight of the last ten goals scored between the two at Turf More have come in the second half of play, with each of their last three league meetings here featuring a strike on or beyond the 80th minute.

Burnley have failed to win any of their last nine Premier League games at Turf Moor (D5, L4), their longest winless run at home in the top-flight.

Since beating Aston Villa 3-2 in late January, Dyche’s players have scored one goal or less in each of their subsequent nine home league matches, drawing a blank in the second half seven times in the process.

Since returning to the Premier League in 2016/17, the Clarets have lost all four of their final home league fixtures, with three of those defeats yielding the identical 2-1 scoreline.

Since a 3-1 loss to Leicester City at the King Power Stadium in mid-February, Liverpool have racked up a six-game unbeaten streak in away Premier League matches (W5, D1), netting an average of 2.16 goals per game in that period.

Jurgen Klopp’s attacking set-up often sparks into life after the half-time break, as evidenced by the fact that 66.67% of the Reds’ away league goals scored this season have come in the second half of play (24/36).

The Merseysiders have won the third-most Premier League points from losing positions this season (19), coming from behind to win two out of the five league trips after conceding first (D1, L2).

Burnley vs Liverpool Players To Watch

After converting a spot-kick at Anfield in the reverse fixture, Ashley Barnes could become the first Burnley player to score in both matches against Liverpool in a single season since Willie Irvine in 1965/66.

However, the 31-year-old has found the net just once since that night at Anfield, scoring an equaliser in Burnley’s 1-1 home draw with Fulham in mid-February.

Mohamed Salah has scored in three of his last four Premier League appearances for Liverpool and is looking to end a five-game league drought against Burnley.

The Egyptian forward has tallied 22 Premier League goals this season, as many as Tottenham Hotspur talisman Harry Kane. With two games left, every strike can be decisive in the Premier League top scorer race.

Even though they have been notoriously tight throughout the season, Burnley’s defensive woes have been brutally exposed in some recent fixtures.

The Clarets have conceded two or more goals in five of their last seven Premier League outings, including four against Leeds United in their most recent home league game.

Meanwhile, Liverpool seem to have rediscovered their killer instincts in the final third of late, having netted 2+ goals in three of their last four Premier League trips.

While waiting for Sadio Mane to find his feet, the Reds can always rely on Salah to carry the scoring burden, with the 28-year-old clocking up three goals in his last four league matches on the road.

Liverpool have no margin for error if they are to compete in the Champions League again next season. So we expect the visitors to go out there and make a statement.