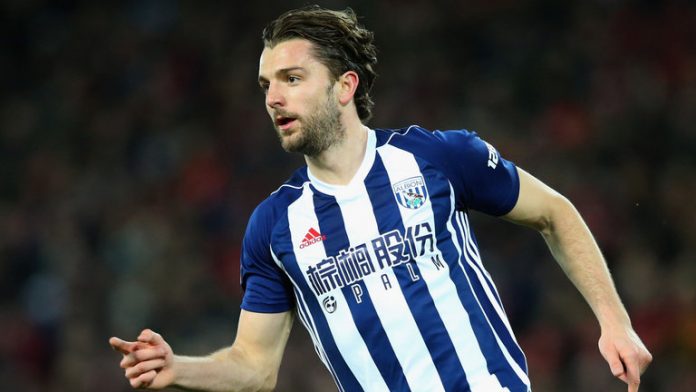 Burnley could be set to spend around £30 million on two major additions to their squad.

According to the Express and Star the Baggies are reluctant to sell Rodriguez, as they are already set to lose fellow striker Salomon Rondon.

West Brom want around £20 million for Rodriguez, although that figure would not be an issue for the Clarets having raked in almost £120m for finishing 7th in the Premier League last season.

The Robins want £10m for the 25-year-old, despite the fact he has just one year left on his current contract.

Reid has refused to sign a new deal at Ashton Gate amid interest from the Clarets, Leicester City and Brighton & Hove Albion.

Burnley are keen to improve their squad ahead of next season’s venture into the Europa League and Dyche will probably smash the club’s transfer record this summer.

The Clarets paid £15m to buy Chris Wood from Leeds United back in 2017, but that figure should be topped during this transfer window.