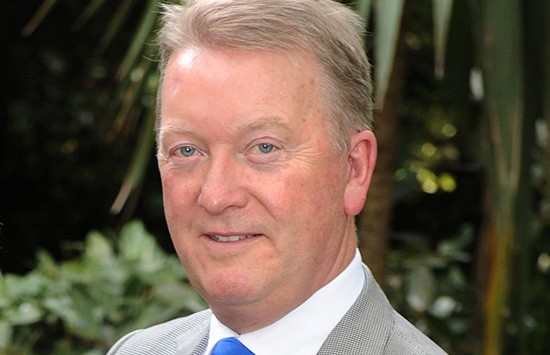 Last Friday, there was huge news in the world of British boxing. World-renowned, hall of fame boxing promoter Frank Warren, announced that he has signed a multi-year deal, estimated to be worth around £100m, with BT, the UK’s biggest telecommunications provider, to put on 20 boxing shows exclusively live for BT customers. This deal means that he will become Europe’s most active promoter, putting on more shows a year than anyone else.

Warren could not contain his delight at this incredible deal.

I believe this is the biggest TV deal in British boxing history. It is very much larger than my previous record-setting deal with ITV. It will bring a lot more boxing within reach of BT’s millions of customers. This will put British boxing in front of a much wider television audience, which is tremendous for the sport. 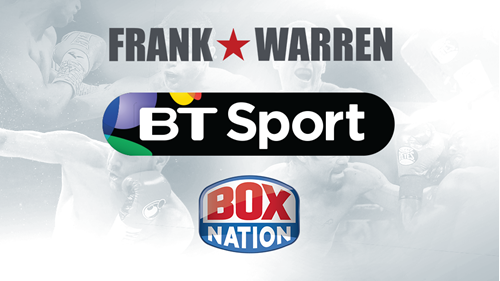 In the past, Warren has promoted British boxing stars like Joe Calzaghe and “Prince” Naseem Hamed. Now with the greater financial backing he will receive from BT, he will be able to create new stars. This deal will give him the opportunity to build up the profile of his stable of fighters and give them unrivaled exposure in the UK. Over time, this will enable him to make money-spinning fights which capture the public’s imagination.

This deal came as a major and much needed surprise, as Warren had fallen behind excellent British promoter Eddie Hearn.

Hearn, Head of Boxing at Matchroom — with support from Sky — has been the primary driver behind the British boxing boom that we have seen over the past 4 years.

He has worked brilliantly with Sky to create global profiles for his crop of fighters, — like Anthony Joshua, one of the biggest names in boxing at the moment, being the UK’s most lucrative and popular fighter — and produce Britain’s highest grossing fights in recent memory.

Carl Froch v George Groves 2, which took place at Wembley in May 2014 in front of 77,000 fans, was one such fight. This was the largest recorded attendance for a UK boxing match. It made around £22m at Sky Sports Box Office with approximately 900,000 buys, making it the richest fight ever in the UK. This fight perfectly showed how Hearn was able to promote boxing to the masses and attract “casual” boxing fans.

Hearn’s charisma and confidence combined with Sky’s financial backing has elevated him to the top of promoting in British boxing. But with Warren’s deal with BT, there is more of a level playing field between them.

They both dislike each other, and neither will want to be second best. There will be fierce competition for the best British and foreign fighters, especially in terms of who can put on the better shows, and can attract the most viewers.

This unparalleled rivalry is great for boxing fans as exclaimed by Warren himself, who said that, “the competition can only be good for the fans, who will now have access to all the biggest fights at home and abroad.”

Over the next few years we will see if Hearn can hold onto his crown as Britain’s premier boxing promoter.

One thing is for sure: British boxing is booming and Warren’s deal shows it.