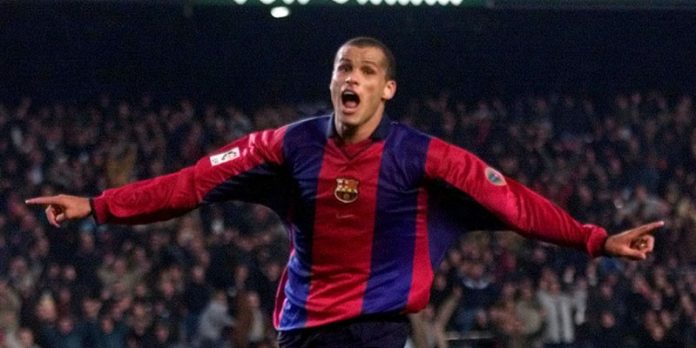 Rivaldo, one of the greatest Brazilian players of all time, has announced his retirement from the game, at the ripe old age of 41. 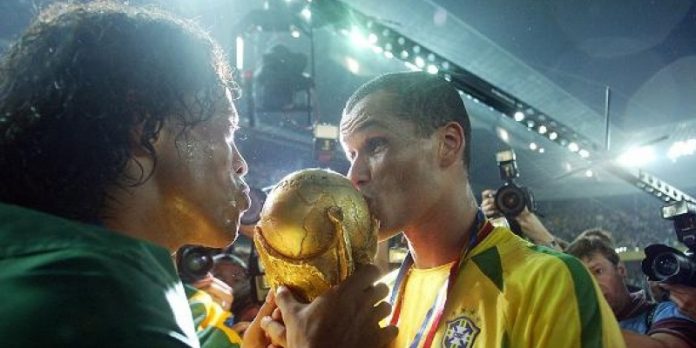 The midfielder posted his decision on Twitter, coupled with an Instagram photo of him tearfully informing his teammates of his decision to hang up his boots.

“With tears in my eyes today, I would like first to thank God, my family and all the support, the affection that I received during those 24 years as a player,” read his statement on the social media site,

“Today I communicate to all my fans in the world , my history as a player has come to the end. I have to thank for the lovely career I have built over the years.”

Rivaldo retires at Brazilian side Mogi Mirim, of whom he is also President, having fulfilled his dream of playing with his son in the same match. 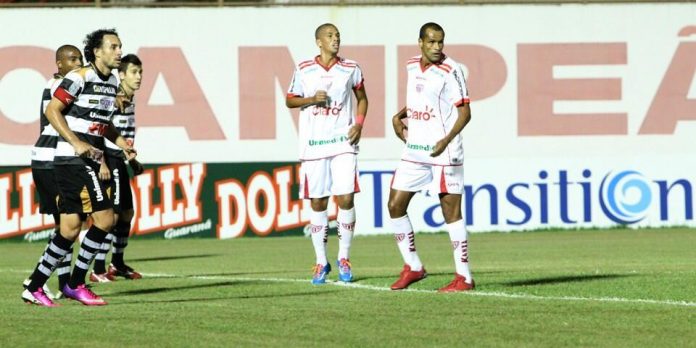 Rivaldinho, 18, joined his father in a Sao Paulo State league match for Mirim last month. It represented the completion of a personal journey for Rivaldo Sr, spanning 24 years, through six countries, and 14 different club sides. 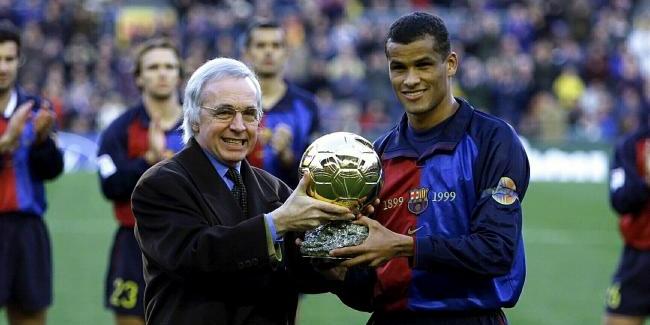 A true Barcelona legend, Rivaldo spent five years at the Catalan club, winning the Spanish La Liga twice, and was named the 1999 World and European Player of the Year.

His most memorable moment for the Catalan side came on the final day of the 2000/01 season against Valencia. With only three points separating Barcelona and Los Che in the last Champions League spot, only a win would see the Blaugrana enter the top echelons of European football the next season.

Rivaldo’s masterful hat-trick, with his match-winning third in the final seconds one of the all time memorable moments in club football, was testament to the extraordinary talent of the Brazilian, and sent the Barca fans, players and management utterly euphoric.

Leaving Barca in 2002, Rivaldo had a brief stint in Serie A with AC Milan, before moving to Greece, first with Olympiakos, then AEK Athens.

Following five years in the Greek League, he played in Uzbekistan, then Angola, before returning to Brazil in an extensive, yet impressive swan song period. 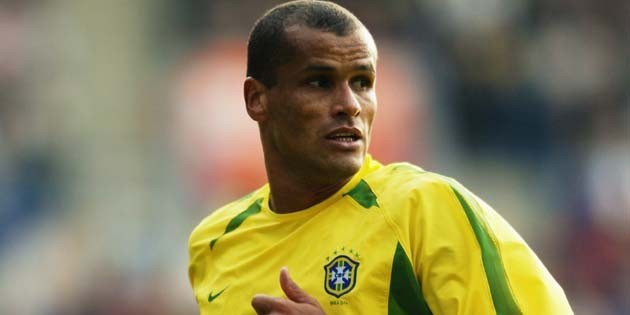 He earned 74 caps for Brazil, scoring 34 goals, and was a key part of the Brazilian World Cup winning team in 2002.

One of the ‘Three R’s’, which was comprised of Ronaldo, Ronaldinho and himself, the midfielder scored the crucial equaliser against England in the quarter finals.

Only behind teammate Ronaldo in the goalscoring charts for the tournament with 5 goals, Rivaldo is unfortunately remembered most for his antics against Turkey, where he feigned injury in order to have Hakan Unsa dismissed.

Despite this, Rivaldo should be fondly remembered by the footballing community for his wonderful attacking invention, devil-may-care flamboyance on the ball, and box office penchant on the grandest of occasions.

His heartwarming final footballing moments with his son made for a fairy-tale ending for one of the most memorable names in modern football.

What do you think? Let me know your thoughts on Rivaldo in the comments below…