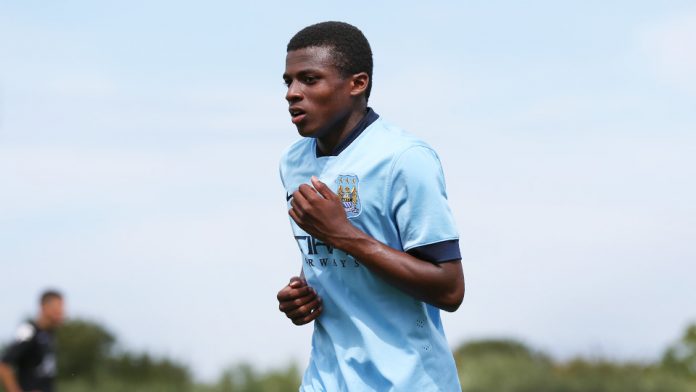 According to Bild, Manchester City forward Javairo Dilrosun is set to join Hertha Berlin this summer after ‘completing the medical check in Berlin with success’.

City were keen to keep the 19-year-old, but he turned down a new deal to stay at the Etihad Stadium due to a lack of playing time being afforded to him by manager Pep Guardiola.

Initially signed from Ajax in 2014, Dilrosun has failed to make a first-team appearance for City, instead playing 29 times for the u23s. As a result, the Netherlands u20 international is planning to leave at the end of his contract this summer.

He’s been linked with Portuguese Primeira Liga side Benfica, German Bundesliga giants Borussia Dortmund and RB Leipzig, Spanish La Liga outfit Valencia and Italian Serie A champions Juventus, but Hertha look to have won the race for his signature.

They currently sit 10th in the Bundesliga with 43 points from 32 games this season, 13 points clear of the relegation playoffs and only four points adrift of the Europa League playoffs.

It’s a blow for Manchester City losing such a promising player, but Dilrosun clearly isn’t happy letting his career go stale by a lack of activity so he’ll be hoping for more opportunities in Berlin.