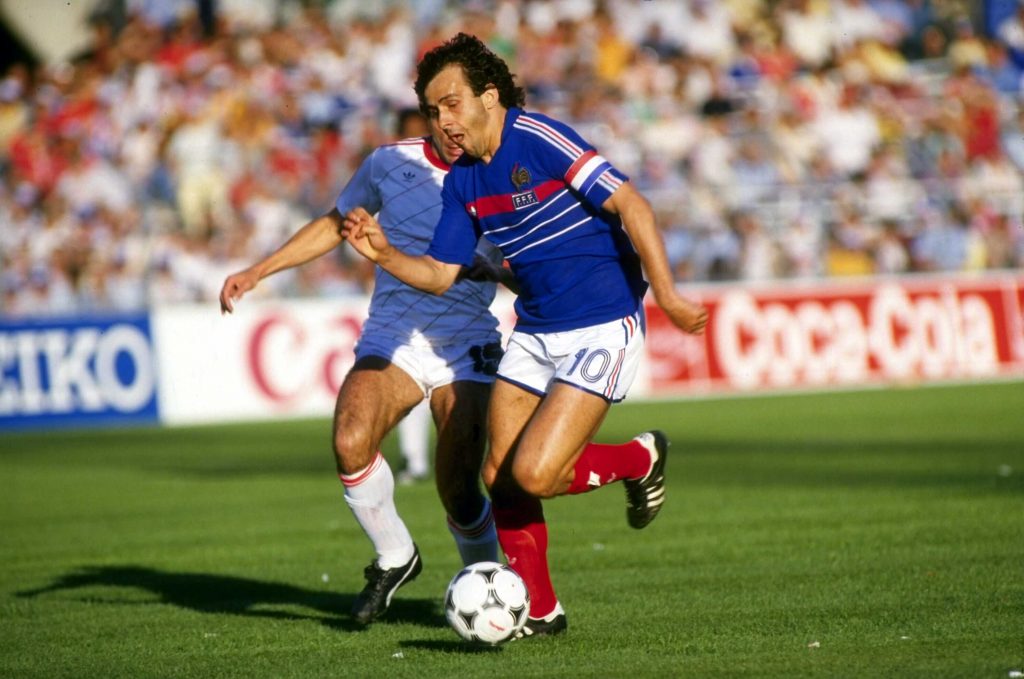 FIFA president Sepp Blatter and UEFA chief Michel Platini have been banned for eight years from all football activities after an ethics investigation earlier.

The duo were found guilty of a disloyal payment of £1.3m made to Platini in 2011 according to Daily Mail.

FIFA ethics committee stated that Blatter and Platini are being charged with “abusive execution” of their powers.

Although both have denied to the allegations of a disloyal payment and are prepared to take the matter further, the bans have already been issued and will be effective immediately. Blatter has confirmed that he will appeal against the ban and is prepared to take the case to the Court of Arbitration for Sport (Cas) in Lausanne.

Platini is expected to do the same.

Both Blatter and Platini claimed that the payment was made to honour an agreement between the two for the work that had been done when Platini worked as a technical adviser for Blatter.

There are no written records of the payment in Platini’s contract and Blatter has claimed that it was a verbal agreement, which is legal under Swiss law.