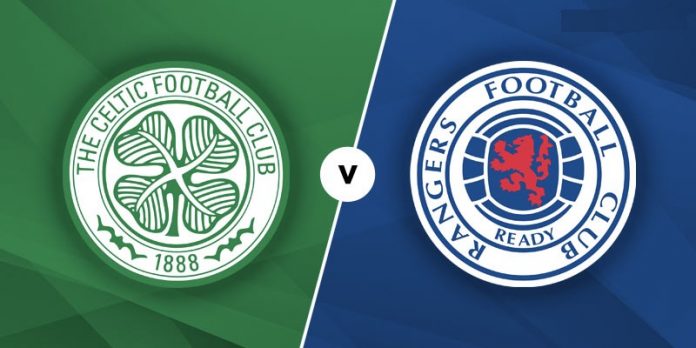 Rangers handed Hearts a 3-0 defeat in the semi-finals of the Scottish League Cup on Sunday to set up an all-Old Firm final with Celtic.

The Hoops made it to the finals of the competition for the fourth season running following a 5-2 victory against Hibernian on Saturday, and a fierce clash is expected when both sides meet next month.

While Celtic will hope to secure a 10th consecutive domestic silverware, Steven Gerrard’s has a lot of points to prove.

Rangers are level on points with the Hoops in the Scottish Premiership, and will fancy their chances of finally stopping their bitter rivals’ domestic dominance at Hampden.

While the Light Blues are capable of pipping Celtic to the prize, former Rangers star Barry Ferguson reckons their defence could let them down.

Gerrard’s side have 15 clean sheets in 25 games across all competitions this term, leaking just 13 goals, but Ferguson isn’t particularly convinced they are solid enough at the back.

“I look at both teams and I think middle to front, both teams are pretty equal. The only thing that worries me about Rangers is defensively, the back four,” he told PLZ Soccer.

“I think the goalkeeper’s no issue – I think he’s the best in the league – it’s just the back four. Again, there were some instances in the game against Hearts where they were a bit slack, they’ve just got to improve

“But I think this is the best chance that Rangers have had for a number of years. I think he’s built a really strong, good squad, good competitions for places.”

Next month’s clash is Rangers’ biggest chance to end an eight-year wait for a major silverware, and it will be interesting to see how they fare.