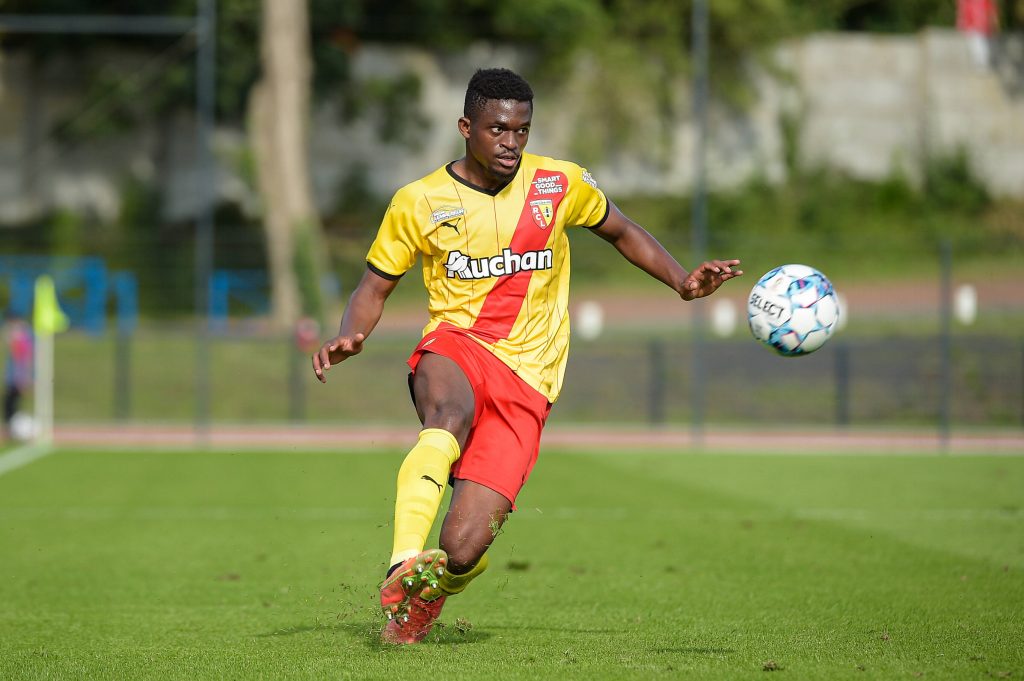 Villa have been active in the transfer market this summer, and they have already made five signings, spending over £95 million.

Their spending spree will likely continue after the £100m windfall from Jack Grealish’s transfer to Manchester City this month.

Having already reinforced the attack and defence, their focus appears to be midfield with Doucoure regarded as a top target.

Villa anticipated Grealish’s exit, and they have strengthened the attack sufficiently with Emiliano Buendia, Leon Bailey and Danny Ings.

They are known to be eyeing a new midfielder and recently attempted to sign Southampton’s James Ward-Prowse.

The Saints have made it clear that they won’t entertain any offers for their captain, and Villa may have to look elsewhere.

Doucoure is a completely different profile of a midfielder compared to Ward-Prowse, given he likes to operate in the defensive role.

His stats have been impressive with Lens over the past season. He averaged 2.6 tackles and 1.6 interceptions per game in Ligue 1.

He is available at an affordable price for Villa. Doucoure would provide competition for places which appears the club’s main focus this summer.