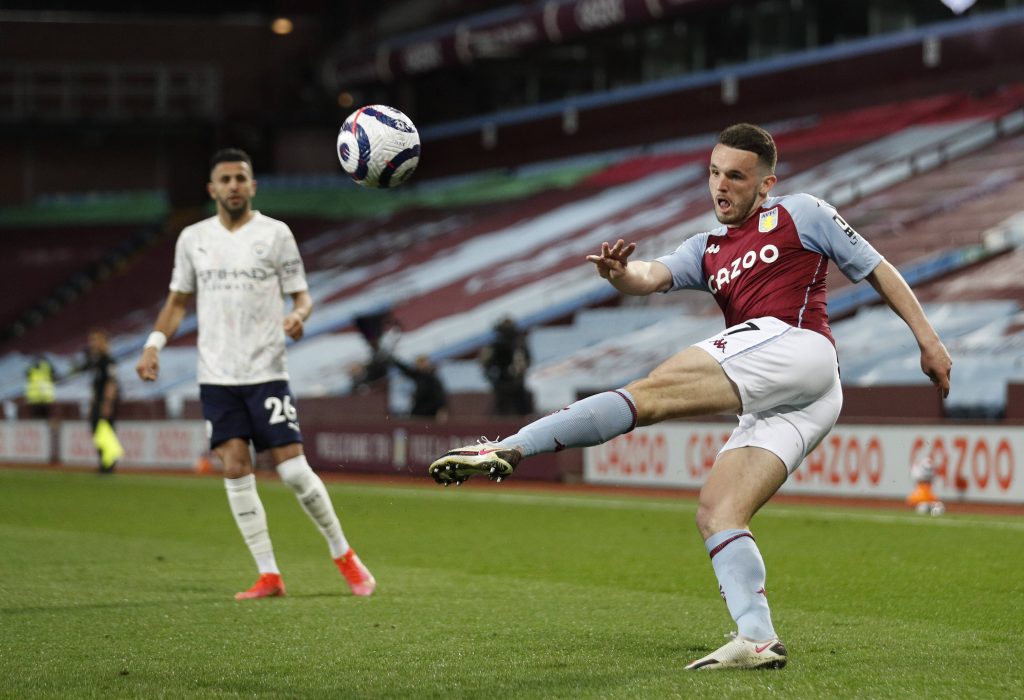 Aston Villa star John McGinn has opened up on his failed Celtic move in 2018, revealing that he and his family were disappointed that a deal fell through.

Brendan Rodgers was keen on bringing the Scotland international to Parkhead from Hibernian, and the Hoops went in with their opening bid.

It was not enough to convince the Easter Road outfit, and Celtic refused to return with a fresh bid in time.

McGinn was growing weary of the delay and opted to join Villa after Hibs accepted their £3 million offer.

The Hoops eventually matched the English side’s bid, but it was too late as the midfielder had already made up his mind to move to the Midlands.

The 26-year-old has since established himself in the English top-flight, with five goals to his name in 60 appearances.

The Scotland international still wishes he had fulfilled his dream of playing for Celtic back in 2018 and has not ruled out a potential move to Parkhead in the future.

“I remember speaking to my mum and dad, and we’d resigned ourselves to defeat with Celtic,” McGinn said on Graham Hunter’s Big Interview Podcast.

“Maybe in the future, you never know, but that’s something I can’t affect now. It’s passed. Villa got a takeover, and I knew there was a wee bit of interest. We went to the training ground, and the stadium and the way I was treated was perfect.”

While Celtic went on to win the titles in each of the two seasons after the move for the Villa star fell through, their 10-in-a-row bid fell apart this term, with bitter rivals Rangers stopping their domestic dominance.

Having a quality player like McGinn in the middle of the park and making other quality additions might have helped prevent that from happening.

The Hoops refusal to significantly improve their squad over the last couple of transfer windows has proven costly, and they cannot afford to make the same mistake this summer.

In other news, Manchester City man is in the frame for the Celtic job.