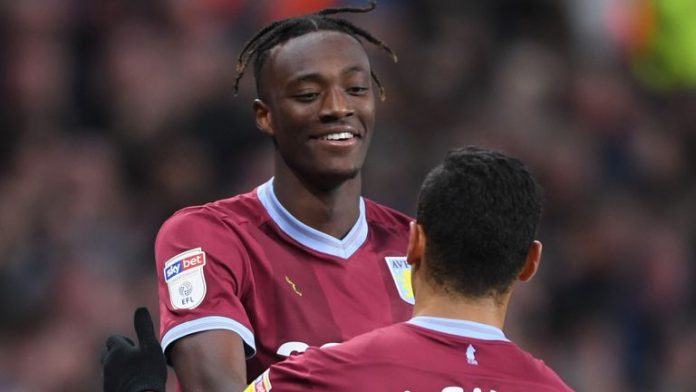 Villa have picked 10 points from their last four games to move onto the fringes of the promotion race, although they blew a golden opportunity to win against 10-man Nottingham Forest on Wednesday.

Middlesbrough head into the weekend third in the standings and Sky Sports‘ pundit David Prutton has tipped them to boost their own promotion hopes with a 2-1 victory against Villa (17/2 with Sky Bet).

“Is this game going to be another 10-goal thriller involving Aston Villa?” he said.

“I can’t imagine that’s too likely with Middlesbrough involved, especially considering they have conceded just 10 times in their 19 games so far.

“Villa would have been disappointed not to hold on against Forest on Wednesday night, but what an incredible game it was.

“Boro will make it tough for them at the Riverside and I fancy them to edge the win.”

Villa took four points off Boro last season, winning 1-0 at the Riverside before drawing 0-0 back on home soil.