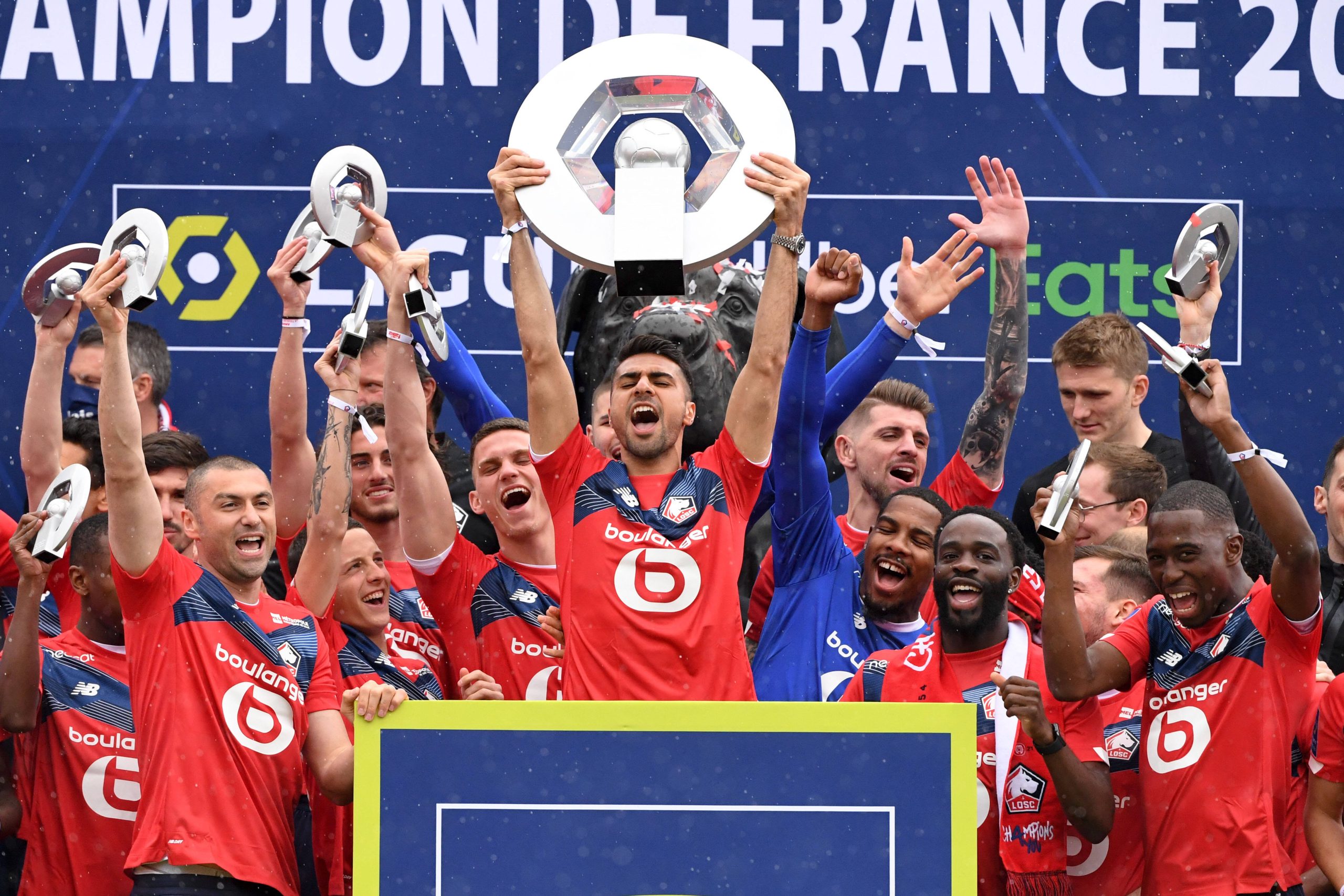 Celik had a superb 2020/21 season with Lille as they won the Ligue 1 title after a decade. He has two years left on his contract, but it is reported that he is open to transfer offers.

Lille value the right-back at £13 million. Inter Milan have also been linked amid the uncertainty over Achraf Hakimi’s future.

Among the English trio, United appear the least likely destination for Celik, given Aaron Wan-Bissaka is an undisputed starter under Ole Gunnar Solskjaer.

Both Gunners and Spurs need a regular right-back, and they could go head-to-head to land the Turkey international this summer.

The Gunners look certain to part ways with Hector Bellerin. Celik could be a solid addition as he is good going forward and likes to make tackles.

Spurs were linked with Celik during last summer’s transfer window. They could raise funds for his signature with the anticipated exit of Serge Aurier.

Inter’s interest could prove a stumbling block for the north London duo, given they would offer Celik the chance to play Champions League football.

However, the lure of the Premier League and the opportunity to reside in the English capital could lure the 24-year-old to one of the London clubs.

West Ham United were also credited with an interest in Celik last year, but they seem satisfied after an excellent debut season for Vladimir Coufal.