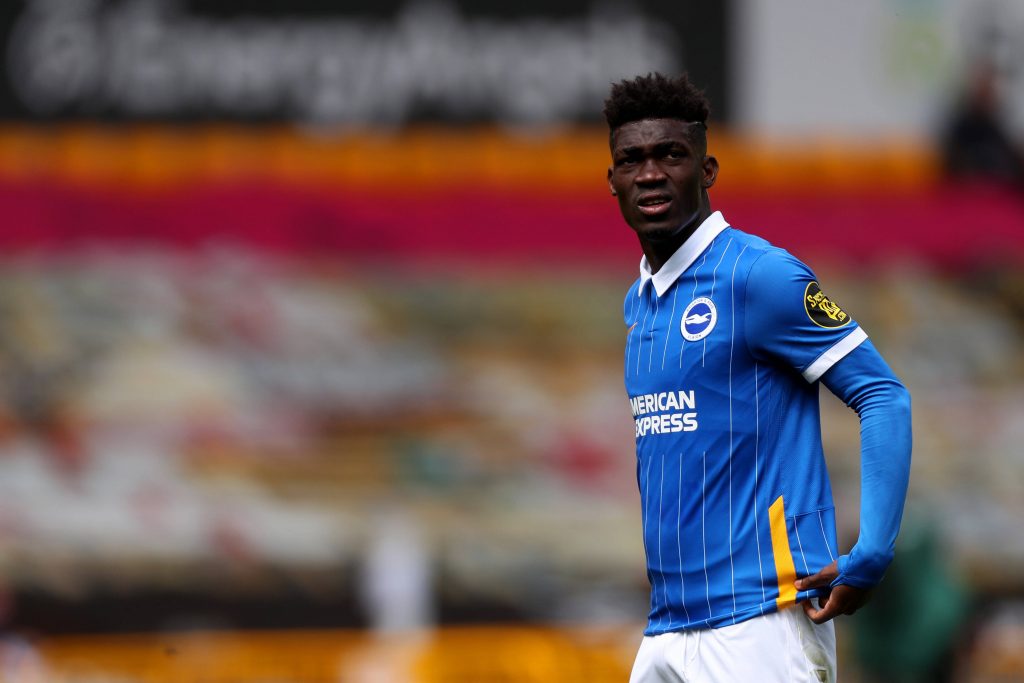 Arsenal and Liverpool need to pay at least £40 million to secure the signature of Brighton & Hove Albion midfielder Yves Bissouma this summer, The Sun reports.

The 24-year-old has developed into one of the league’s best-performing defensive midfielders, with only Leeds United’s Luke Ayling has managed more tackles this term.

Bissouma’s contract with the Seagulls expires in two years, and it appears that it could be the right time for the midfielder to pursue a bigger challenge.

Both Gunners and Reds are keen on landing his signature, but Graham Potter’s side are likely to demand as much as £40m to part company with their prized asset.

The south coast outfit have already started looking for alternatives to the Mali international, with Reading’s Josh Laurent on their radar.

The Reds are lining up a replacement for Georginio Wijnaldum, who appears likely to leave the club when his contract expires at the end of the season.

Bissouma has proved effective from both the defensive and central midfield roles, and he can initiate counter-attacks with his impressive range of distribution.

Despite the positives, there will be question marks whether he can cement a regular role when all the Reds players are available for selection.

Jordan Henderson, Fabinho and Thiago could be preferred ahead of him in the pecking order, and he may not have the assurance of regular game time.

His chances of playing time could be better with the Gunners, who are likely to part ways with Dani Ceballos when his loan stint ends.

The club are also planning for the potential exits of Lucas Torreira and Matteo Guendouzi when they return from their respective loan stints.

Granit Xhaka’s performances have also been inconsistent, and Bissouma could be seen as a potential candidate to accompany Thomas Partey in midfield.

The club are understood to have already initiated talks with his agent, but the price tag could be a stumbling block if they fail to qualify for Europe next term.

There has been a reluctance to spend from the owner’s side over the years, and that needs to change if the Gunners want to land their top targets this summer.