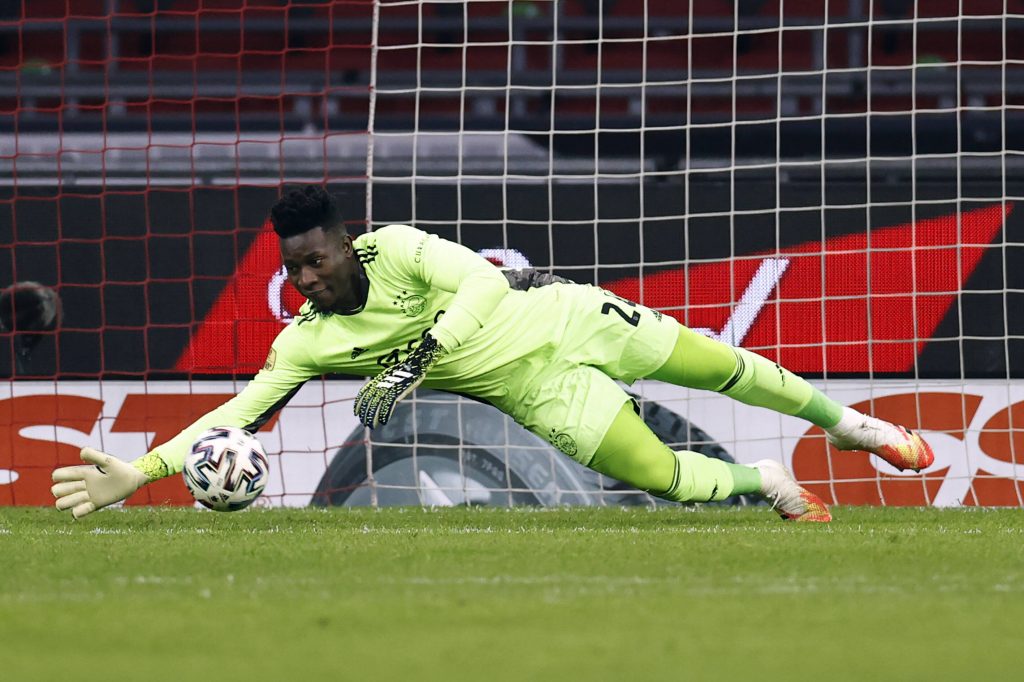 The Cameroon international recently had his FIFA-imposed ban reduced by three months after an appeal at the Court of Arbitration for Sport.

He is still banned from playing competitive football until November but can resume team training from the first week of September.

The Gunners have been heavily linked with his services, and it was recently claimed that they could sign him for around £7 million.

They are now facing competition from a club that finished in the top eight of the league while there is plenty of interest from Ligue 1 clubs.

The Gunners have already held talks with the player’s representatives, but they have yet to make a formal approach to Ajax.

Onana reportedly wants a starting role with his next club, and there are doubts where the Gunners can assure him with Bernd Leno around.

The north London giants are open to parting ways with Leno, but there is a complex situation with Onana unavailable until November.

From last season’s top eight, West Ham United appear the likely candidates to compete as they look for an upgrade on Lukasz Fabianski.

Tottenham Hotspur have also held a long-term interest in Onana, but a deal may depend on the future of club captain Hugo Lloris.

The Gunners need to act soon to avoid losing out on the 25-year-old this summer.

Read: Arsenal to firm up their interest in £40-rated midfielder.