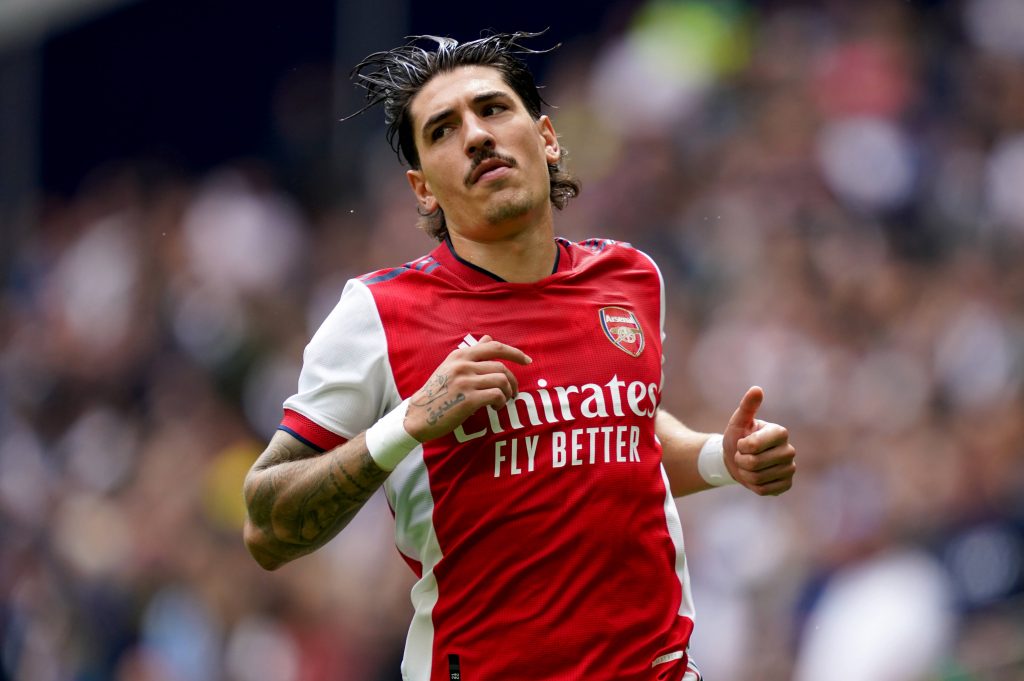 The right-back has been with the Gunners for the past decade, having joined the club as a 16-year-old from Barcelona’s renowned La Masia academy.

He made his first-team debut two years later and has since accumulated 239 appearances across all competitions for the north London club.

Since the start of the summer, there has been much speculation that he could head for the exit door with his reduced game time earlier this year.

It is now reported that he is set to move to La Liga with Betis. A deal has been ‘practically closed’, and an announcement is expected before noon.

Bellerin was the subject of interest from Serie A champions Inter Milan earlier this summer, but they were only keen on a loan deal with an option to buy.

The Gunners reportedly made it clear that they won’t entertain the move without the assurance of a future transfer fee for the €25 million-rated star.

The nature of the agreement with Betis has not been disclosed. It won’t come as a surprise if a year-long loan has been finalised with a buy obligation.

The Gunners have adequate cover in the right-back position with Cedric Soares, Calum Chambers and Ainsley Maitland-Niles in the squad.

Maitland-Niles’ proposed loan move to Everton has been blocked by the Gunners, but the player remains determined to join the Merseyside outfit.

The club are open to the possibility of landing a new right-back today, but the decision may largely depend on the situation of Maitland-Niles.