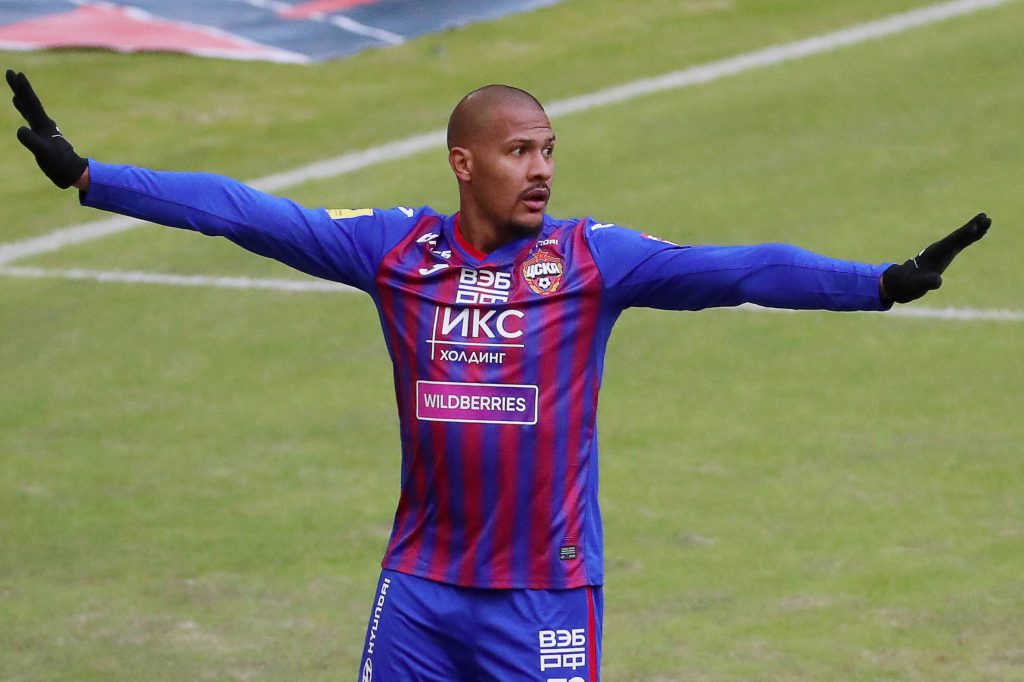 Everton are hoping to sign Salomon Rondon before the transfer window closes on Tuesday.

According to Liverpool Echo, Rafael Benitez is keen on reuniting with the Venezuelan striker having previously worked with him at Newcastle United.

The Toffees have also been linked with a move for Porto winger Luis Diaz, but a move for the Colombian has not materialised yet.

It is no secret that Everton need more depth in their attacking unit, and Rondon could prove to be a quality short term option.

The 31-year-old Venezuelan striker has played in the Premier League before with Newcastle and West Bromwich Albion.

He knows English football well and should be able to make an immediate impact at Goodison Park.

The Toffees are overly reliant on Dominic Calvert-Lewin to lead the line and score goals consistently.

The England international could use some help, and Rondon could share the goalscoring burden alongside him.

The 82-cap Venezuelan international is in the final year of his contract with Dalian and could be available for a reasonable price.

The Premier League side club are prepared to offer him a two-year deal and are hoping to sort out the move by tomorrow’s deadline.

Read: Everton linked with a move for 24-year-old Serie A ace.