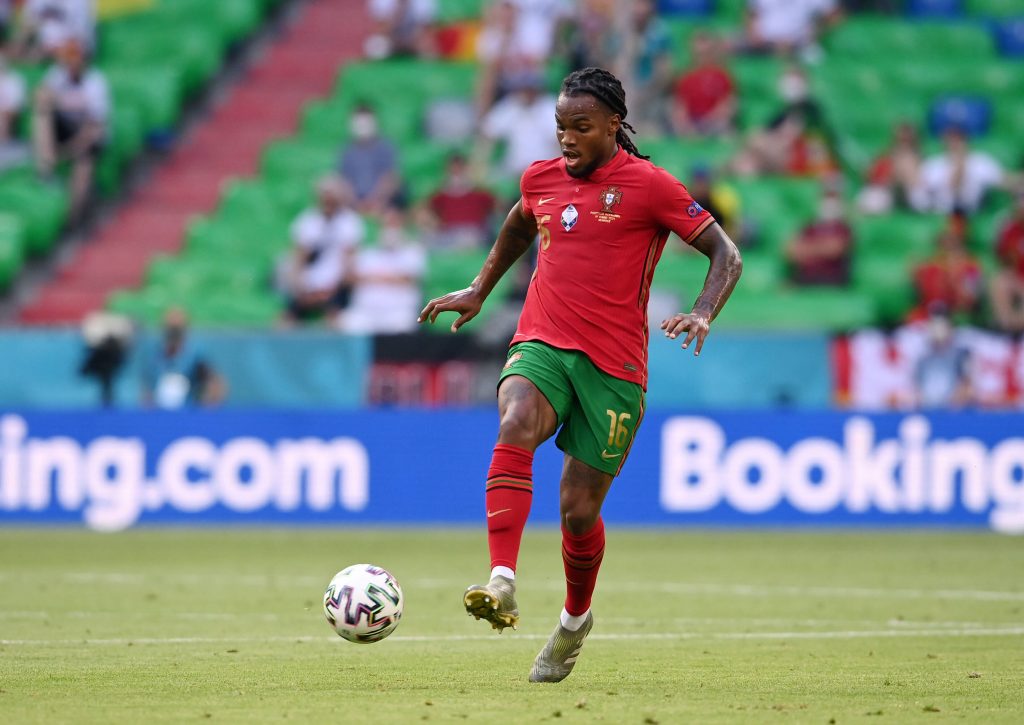 The Gunners are planning an overhaul of their midfield options with Granit Xhaka, Lucas Torreira and Matteo Guendouzi looking set to leave.

They are in advanced negotiations to sign Anderlecht’s Albert Sambi Lokonga, but it is reported that they are eyeing more than one midfielder.

It is now revealed that the club have made contact with Sanchez’s intermediaries to find out whether the Portuguese is available in the transfer market.

Lille recently won the Ligue 1 title, but it is reported that they could sell Sanchez for a profit on the €25 million spent in 2019.

Liverpool are also keeping tabs on the 29-cap international as they line up a replacement for the recently-departed Georginio Wijnaldum.

Sanches had a dismal loan spell with Swansea City in the Premier League in 2017/18, where he was criticised for the lack of commitment.

He failed to make an impact in the season that followed with Bayern Munich before he was offloaded permanently to the Ligue 1 champions.

Sanches has since revived his career playing in a central midfield role and recently starred in Portugal’s 2-2 draw against France at Euro 2020.

Lille are known to cash in on players for a profit, and they may not block Sanches’ departure if the right offer arrives this summer.

The Gunners could have the advantage over Liverpool in the pursuit, having already signed Nicolas Pepe and Gabriel from the French outfit.

The main source of concern with Sanches remains his fitness. He has played just 42 league games for Lille in the last two years amid injuries.

The Gunners suffered last term with Thomas Partey spending plenty of time on the sidelines, and they wouldn’t want a similar situation with Sanches.

If the club reach a transfer agreement with Lille, they may need to do a thorough medical assessment on Sanches to assess any risk of future injuries.

Read: What does Shaqiri’s excellent Euro form mean for his future?