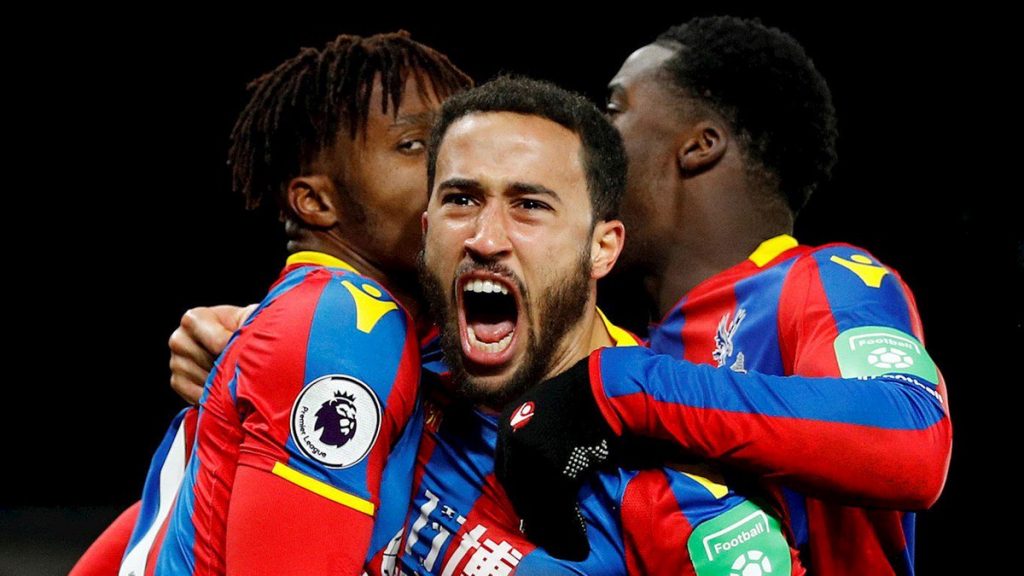 Andros Townsend said on talkSPORT (10am, October 27, 2020) that Crystal Palace winger Wilfried Zaha will get his move at the end of the season if he plays well.

Townsend believes that if the Ivory Coast international scores 15 to 20 goals for Palace this season, then he will get a move to a bigger club.

He said: “I think Wilf and the manager have made no secret that Wilf wanted to move this window. It’s not like he doesn’t like Crystal Palace or he has fallen out of love. He just believes that he was destined for bigger things, which I agree with.

“But when the transfer doesn’t happen, for whatever reason, he now obviously still loves Crystal Palace, he still wants to do his best and we are seeing this season that he is playing a more advanced role. I think he’s not our only option this season.

Zaha has been linked with moves away from Palace for a while now.

The Sun (print edition, page 57, July 30, 2020) reported that Everton wanted to sign Zaha in the summer transfer window, but no move materialised.

The Daily Star reported on August 2 that Arsenal manager Mikel Arteta was looking at securing the services of the 27-year-old.

Former Arsenal head coach Unai Emery told The Guardian in May 2020 that he wanted to sign Zaha in the summer of 2019, but the North London club brought in Nicolas Pepe instead.

According to WhoScored, Zaha has scored five goals and provided one assist in six Premier League matches for Palace so far this season.

Zaha struggled to make a huge impact during his time at United, but he has returned to his best in his second spell at Palace.

The Eagles are an established club in the Premier League, but the London outfit are not going to challenge for top honours or the European places.

Zaha is 27 years of age, and for a player of his quality and calibre, he should be at a more ambitious club.