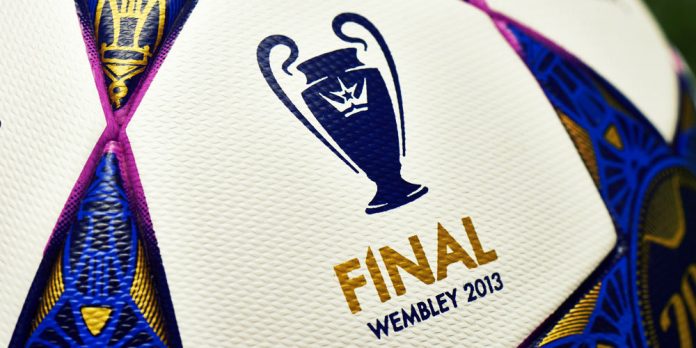 The Wembley Stadium in England will host the first ever all-German Champions League final on 25th May. The two best sides of Europe this season, will battle in London’s iconic arena.

Bayern Munich possess the backbone of steel in the form of Thomas Muller, Bastian Schweinsteiger and Pillip Lahm. They are topped with the predatory instincts of Arjen Robben, Franck Ribery and Mario Gomez. All of whom have the experience of losing two Champions League finals in the past three years.

Whereas, Borussia Dortmund have a set of players who have only began to prove themselves on the biggest stage in Europe – the Champions League. From Robert Lewandowski’s four goals against Real Madrid to Mats Hummels’ strong defensive resolve at the back. With the likes of Marco Reus, Jakub Blaszczykowksi and Ilkay Gundogan patrolling the midfield, Dortmund have been a force to be reckoned with in Europe.

One thing you can bet your house on in the Champions League final is goals. The two Bundesliga side have netter 54 goals between themselves in their European campaign. Lewandowski – or Lewangoalski, as quoted by the press – is Dortmund’s clear favourite to score in the final although he hasn’t scored since the four he scored against Madrid.

Meanwhile, Bayern’s top-scorer this season is Thomas Muller with eight goals and has four in four this spring. The Germany international scored in the Champions League last season against Chelsea and he will certainly put Dortmund shot-stopper, Roman Weidenfeller, to test.

This is the fourth time in the Champions League history that teams from the same country are contesting the final. Real Madrid beat Valencia 3-0 in the 200 final in Stade de France, Paris. In the 2003 final, Juventus and AC Milan ended the game goalless and the winner was decided on penalties.

Finally, in the 2008 final, Manchester United faced Chelsea at the Luzhniki Stadium in Russia and after first-half strikes from Cristiano Ronaldo and Frank Lampard, the winner was also decided on penalties.

After the 1-1 draw in the Bundesliga game at the Westfalenstadion earlier this month, it is a possibility that we may see the 2013 final go to penalties as well. However, Bayern will want to avoid going to penalties after their nightmare against Chelsea last season.

The infographic is provided by Titanbet.