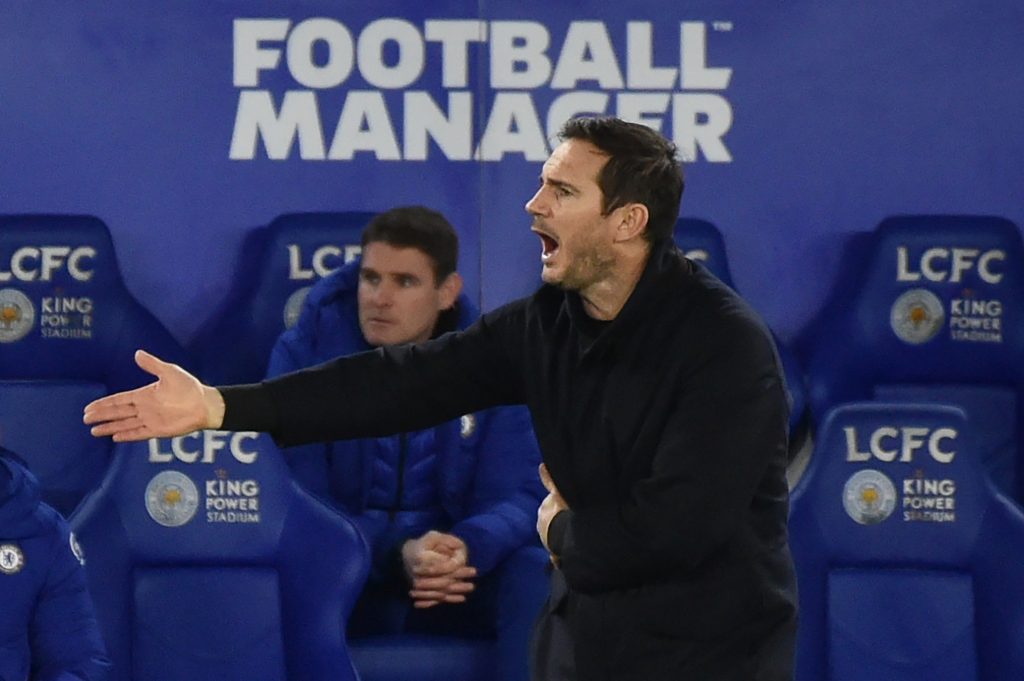 Celtic are yet to appoint a permanent successor to Neil Lennon, with John Kennedy currently serving as the interim manager.

The Hoops have been linked with quite a few managers in recent weeks, and it appears that they have met with former Chelsea boss Frank Lampard regarding the role at Parkhead.

Former Rangers and Scotland manager Alex McLeish says he has heard rumours that the Celtic board had a meeting with the 42-year-old.

He said to Football Insider: “I’m hearing whispers that Frank Lampard was seen with the Celtic directors. No matter what, the rumour mill will continue to thrive until an appointment is finally made.”

The former Premier League midfielder was relieved of his duties at the London club in January, and he has been out of work since then.

Despite a troubled season with the Blues this year, Lampard did a reasonably good job overall, helping to nurture the young talents at Stamford Bridge last season and guiding them into Champions League.

Lampard wouldn’t be a bad option for Celtic. The former England international could promote young talent and help rebuild the squad.

The Scottish outfit have also been linked with the likes of Eddie Howe and Steve Clarke, and the pair are far more experienced and proven when compared to Lampard.