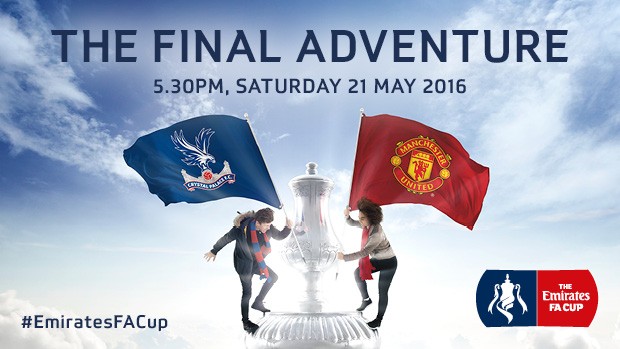 Its Crystal Palace v Manchester United in the 2016 FA Cup final at Wembley in London this afternoon, with the two sides ready for the biggest game of their respective seasons. The starting lineups are in, with the match set for a 17:30 (GMT) kickoff in the English capital.

Manchester United have left Memphis Depay and Cameron Borthwick-Jackson out of the final 18 matchday squad for the FA Cup final – it’s only the second time this season that Depay has been dropped from the matchday squad.

The 2016 FA Cup final will be the 135th in the history of the competition, with United the second most successful side with eleven titles – just one behind Arsenal on twelve. United won their last FA Cup in 2004, beating Championship side Millwall 3-0 with Ruud van Nistelrooy bagging a brace.

Palace, who finished 15th in the Premier League this season, are searching for their first ever FA Cup triumph, with the upcoming match only their second ever appearance in the final. The first was in 1990, and was also against Manchester United, with the Red Devils winning a replay 1-0 after the first encounter at the old Wembley ended in a 3-3 draw.

Louis van Gaal’s United made it to the final via a number of tricky ties, starting with a narrow 1-0 third round win over Championship side Sheffield United at Old Trafford thanks to a stoppage time penalty from captain Wayne Rooney. The England man was also on target in the 3-1 win over Derby in the fourth round, with lowly Shrewsbury Town dispensed with in the fifth. 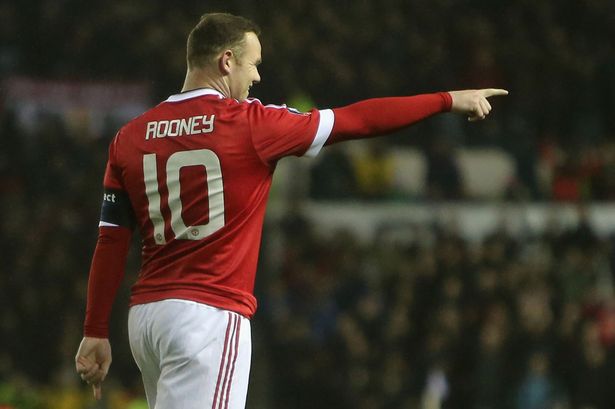 United needed a replay to overcome the challenge of West Ham in the quarter-finals after the first encounter ended in a 1-1 draw. Goals from Marcus Rashford and Marouane Fellaini set up a semi-final clash against Everton at Wembley, with Anthony Martial’s stoppage time winner sending United into the 2016 final.

Unlike United, Crystal Palace were pitted against Premier League opposition right from the off, having to deal with Southampton at St Mary’s in the third round. This they managed, winning 2-1, then knocking Stoke out in the fourth round. Tottenham Hotspur, who enjoyed a magnificent Premier League campaign, were then beaten by Alan Pardew’s men in the fifth round at White Hart Lane, with a goal from defender Martin Kelly sending the Eagles through the quarters.

There they met Reading, with the Championship side going down 2-0 thanks to late goals from Yohan Cabaye and former Man Utd striker Fraizer Campbell. A hard-fought 2-1 win over fellow Premier League side Watford sent Palace to Wembley.

Domestic silverware is not the only thing up for grabs in the 2016 FA Cup final, with a place in the 2016/17 Europa League also part of the winner’s haul. However, Manchester United finished fifth in the Premier League this year which means they are already guaranteed a place in the Europa League group stage next season. If they win their 12th FA Cup against Palace, sixth placed Southampton will be given the automatic 2016/17 Europa League group stage spot, with West Ham in seventh afforded entry to the third qualifying round for the European tournament.

If Crystal Palace win their first ever FA Cup, however, they will qualify for the Europa League group stage, with Southampton entering the third qualifying round and West Ham missing out altogether. 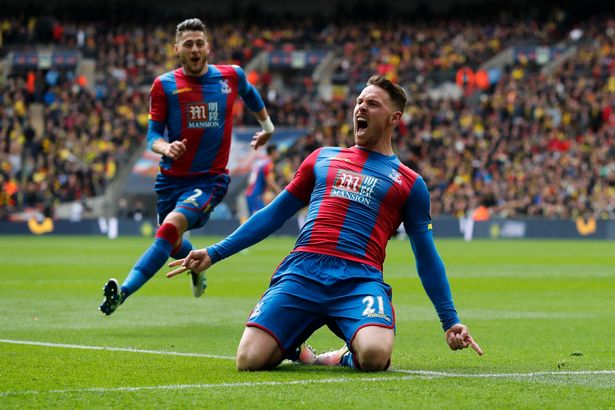