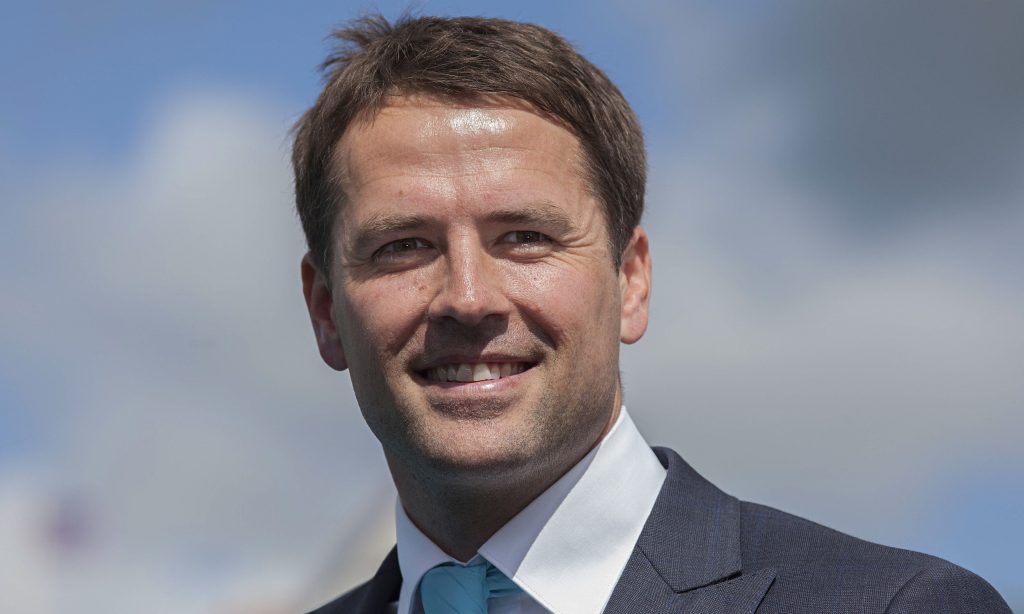 Newcastle travel to Brighton in the Premier League this weekend and both teams will be looking to climb up the table with a win.

Rafa Benitez’s men have improved recently and they will fancy their chances here. However, Brighton have impressed at home and therefore the Magpies will need to be at their best.

According to the former Newcastle United striker Michael Owen, the match is likely to end in a draw.

He said: “It will be fascinating to see how the two clubs deal with their respective battles for survival at the foot of the PL table. Newcastle boasts the more obvious chance of staying up but Brighton are respected on home soil and as such, I can see both sides cancelling each other out at The Amex.”

Newcastle are currently in the top four and the away fans won’t be happy if they dropped points at Brighton. The home side are currently 16th in the table with just one win this season.

Both teams were in the championship last season and they seemed quite evenly matched back then. However, a lot has changed since then. Newcastle have added to their squad and they have a manager who is well aware of the challenges of the Premier League.

Benitez has proven himself in the Premier League with Liverpool in the past and having him as the manager has made a massive difference for the Magpies. They will be firm favourites heading into this game and it will be very surprising to see them drop points against Brighton.