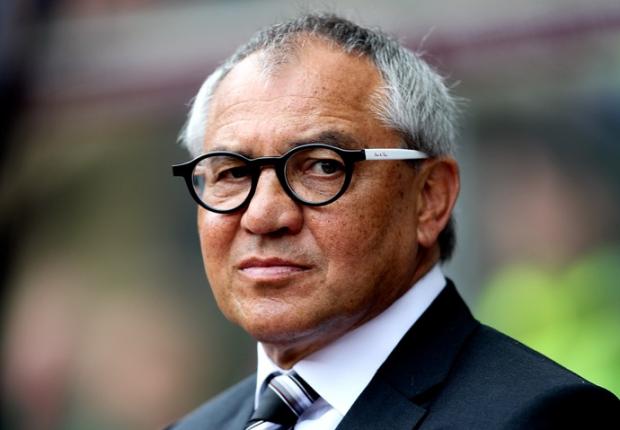 Former Fulham Felix Magath thinks this future is in England despite enduring a very unsuccessful time at the London club.

The German had won the Bundesliga title with Bayern Munich and Wolfsburg before joining Fulham in February. However after picking up just 12 points from a possible 36, Fulham were relegated from the Premier League.

Magath continued as manager for the start of the Championship season. Results did not improve though as they got 1 point from their opening 7 games, which saw the end of his time in charge. His final record as Fulham was 3 wins, 3 draws and 14 loses from 20 games.

Magath went under a lot of criticism with people arguing that his gruelling training methods do not work in English football. Recently, the Guardian exposed some of the decisions he made last season including telling Brede Hangeland to treat a thigh injury by putting cheese on the area.

Despite his unpopular time with Fulham, Magath has told German magazine Bild that his next job will be in England and he still believes in what he is doing: “I’m going to stay in England and I will see what comes.

“I still believe my methods can still help at some clubs. I certainly don’t doubt myself.”