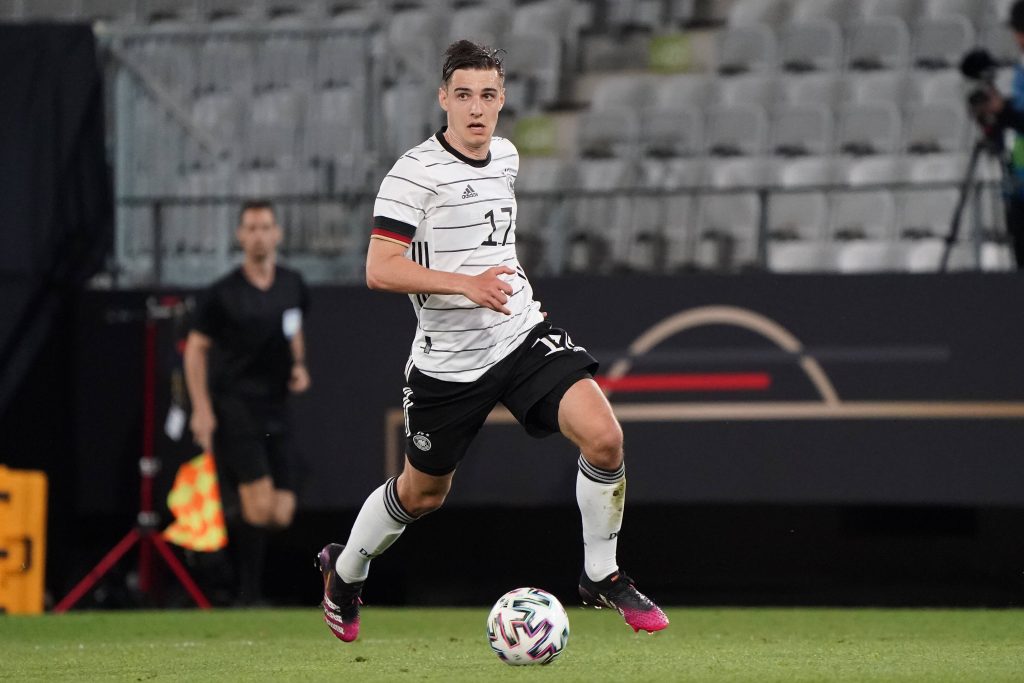 The Reds manager is desperate to bolster his central midfield ranks at Anfield this summer.

Georginio Wijnaldum recently left to link up with Paris Saint-Germain on a free transfer.

Liverpool have already been linked with a big-money move to sign Saul Niguez from Atletico Madrid (AS, print edition, July 26, page 7).

However, it seems as though Monchengladbach midfielder Neuhaus is the man Klopp really wants.

Klopp could miss out on key transfer target

The Liverpool boss may well be left disappointed in his pursuit of the six-capped Germany international.

It is suggested that the 24-year-old would command a fee of around £35 million.

And with the Merseyside outfit hardly flush with cash, that fee will represent a big problem for Klopp.

Neuhaus would be a very useful addition for Liverpool.

Neuhaus can play as an orthodox central midfielder or as a defensive midfielder.

£35m seems like good value for the German international but the fee is out of the question for Liverpool.

And the Reds could be made to regret missing out on the powerful midfield star.