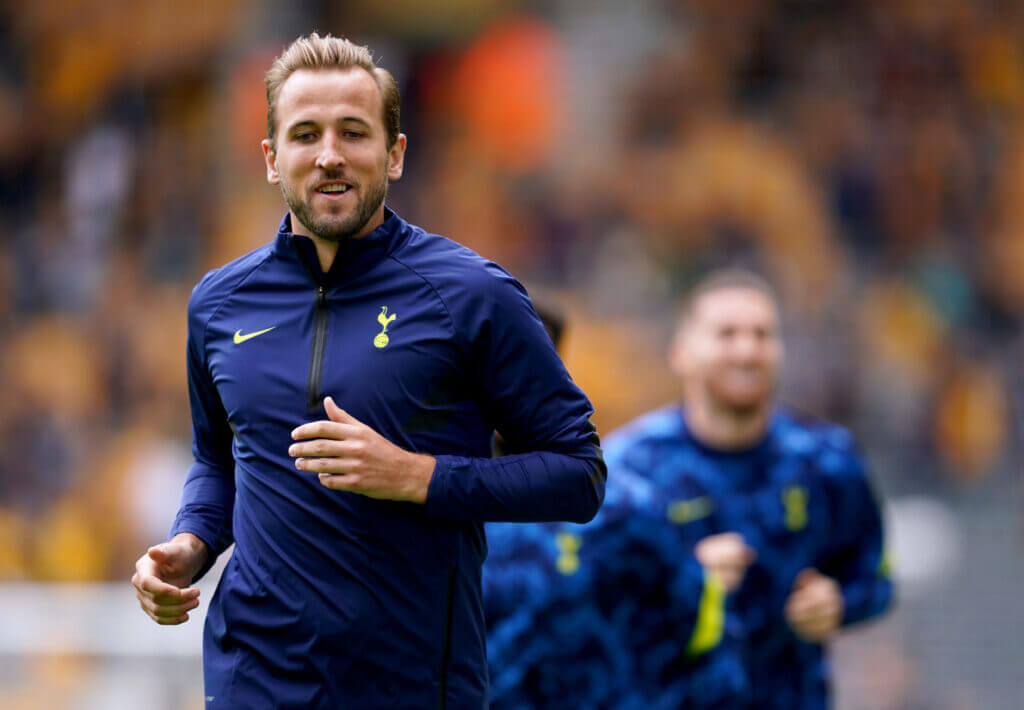 Tottenham Hotspur have recorded two wins in a row under Nuno Espirito Santo in the Premier League.

Spurs earned a 1-0 win against Wolverhampton Wanderers at Molineux on Sunday, with Dele Alli netting the winner.

Former Spurs player Graham Roberts took to Twitter after the game to express his reaction.

He commented on Dele Alli and Harry Kane and appears to be enjoying Tottenham’s renewed belief under the Portuguese boss.

In a separate tweet, he has also praised Spurs skipper Hugo Lloris who made a superb save off Adam Traore in a one-on-one situation.

Lloris has now kept two clean sheets in a row. Traore was a menace for defenders throughout the game, but Spurs held onto their early lead.

Kane returned to action for his boyhood club after being given an extended break following the European Championships.

The 28-year-old striker has been heavily linked with a move to Manchester City this summer, with the player informing the club of his desire to move on.

Spurs are keen to hold on to their star striker, and it will require a massive bid from City to lure him away.

It won’t be easy, though, as Spurs feel City have left it too late to reach an agreement for Kane.