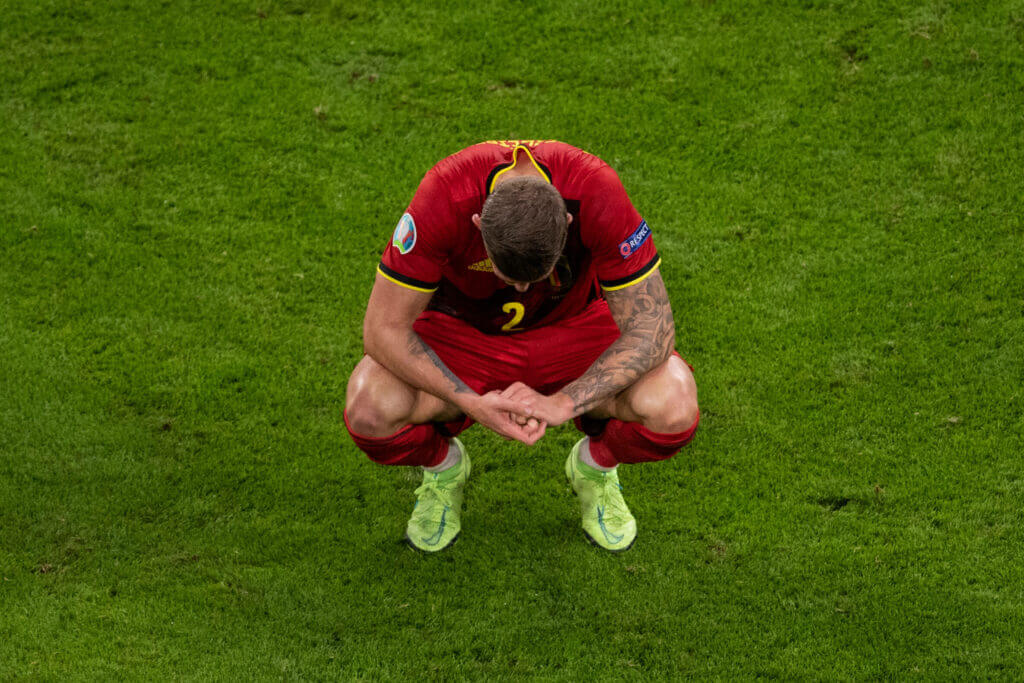 Tottenham Hotspur have confirmed today that they have reached an agreement for the transfer of Toby Alderweireld.

Former Spurs player Graham Roberts has taken to social networking site Twitter to express his reaction. He has hailed the £80k-per-week star as a “Rolls Royce of a defender” who has given the club some “incredible” years.

The Athletic claimed earlier this month that Alderwireld had informed the club that he wants to leave in the summer transfer window.

While it was claimed that the Belgian wants to return to his native land, a move to Qatar is not surprising.

The Telegraph claimed last week that a deal was agreed between the two clubs, and the move was subject to the Belgian international agreeing personal terms and completing his medical.

We have reached an agreement with Al-Duhail SC in Qatar for the transfer of Toby Alderweireld.

We wish Toby the very best for the future.

The 32-year-old has two years left on his Tottenham contract, and manager Nuno Espirito Santo has sanctioned an exit. Spurs also confirmed the departure of Erik Lamela yesterday, in a part of the deal that saw the club signing Bryan Gil from Sevilla.

The pair formed the backbone of the side for years to come, and the duo enjoyed the best defensive record in a Premier League campaign (26 goals conceded) on their way to a second-place finish in 2016/17.

Alderwireld is a world-class defender, but Spurs are looking to replenish his void by signing Cristian Romero from Atalanta.