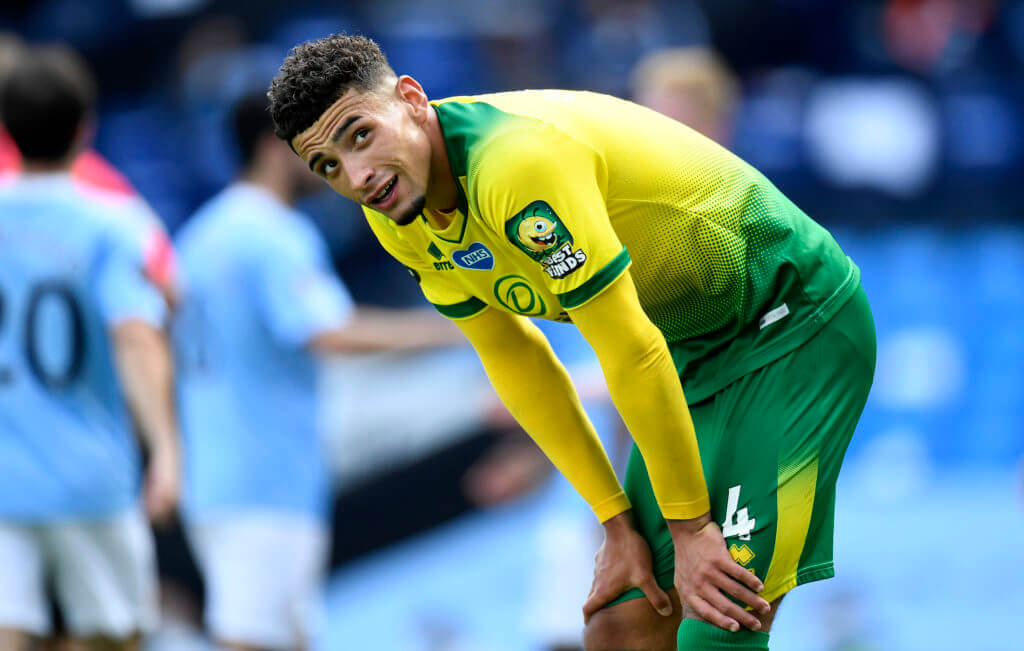 Everton fans have taken to social networking site Twitter to express their reaction to reports linking the club with a move for Ben Godfrey.

According to reports from Sky Sports, the Toffees have made an enquiry about signing Norwich defender Godfrey.

However, the Toffees are still looking for more additions, with the Merseyside club keen to sign a centre-back and a striker to their ranks.

Everton have been linked with a move for Fiyako Tomori this summer, but it seems Chelsea are reluctant to send him out on loan.

As a result, the Toffees have turned their attention elsewhere, and have earmarked Godfrey as a potential option.

Sky Sports claim that the Canaries value Godfrey at more than £25m, and Everton are unlikely to meet the valuation.

Many Everton fans feel that the Norwich centre-back would be a good addition to the squad, but there’s no point in paying such a high price for him.

He is one of the quality young players at Norwich along with Aarons,Buendia and Cantwell.I would buy them 3 along with Godfrey.

How come Norwich defence was awful last season yet people are falling over themselves to buy their defenders?

Be a good signing , esp if we can get on an initial loan.

Loan, with a loan fee and an agreed fee to purchase. That way its on next years books. I like the sound of it.