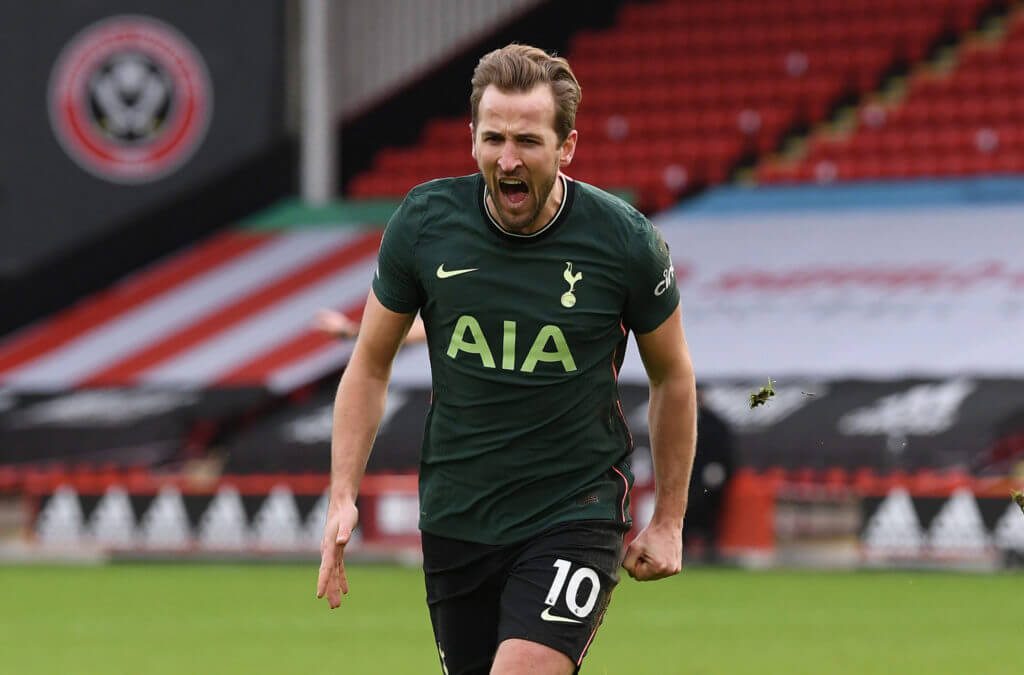 Kane is arguably one of the best strikers in world football at the moment, and the England skipper is enjoying a rich vein of form under Jose Mourinho.

The 27-year-old is at the peak of his career, and heavyweight clubs are expected to register an interest in him. Hutchison has made a bold claim that not only Pep Guardiola’s side are keen to sign him, but the Citizens have a deal in place already.

The Premier League TV pundit made the claim when he was responding to an answer from a fan who asked him about whether the Liverpool front three is to blame following the Reds defeat against Burnley last night.

Maybe time to look for a different no9…
I’ve heard Kane is done to City in the summer.
Teams around Liverpool are strengthening. Jota a massive loss. https://t.co/ee4dgdWiyP

Kane has scored 14 goals and provided 14 assists in all competitions in 2020-21, and his telepathic bonding with Son Heung-Min has kept Tottenham in the title race.

The England striker has a contract at the club till 2024, and he has given no indication that he is either unhappy at the club or he wants to leave.

However, if Spurs fail to qualify for the Champions League this season or fail to win a trophy under Mourinho, Kane could consider his long-term future at the north London club.

Spurs chairman Daniel Levy is expected to demand a massive transfer fee for Kane if such a situation arises in the future.