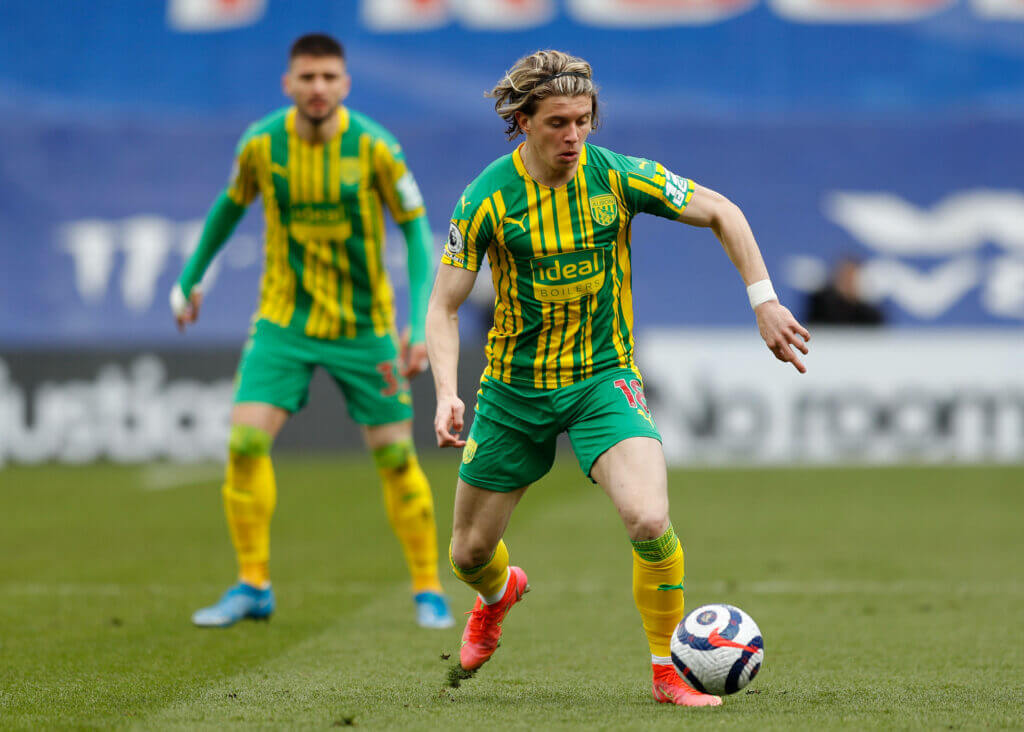 Crystal Palace are optimistic about signing Conor Gallagher this summer, according to The Sun.

New manager Patrick Vieira is looking to make a raft of new signings to give his squad a fresh look and has earmarked the Chelsea midfielder as a potential target.

Leeds United and Newcastle United are also interested in signing Gallagher, but it seems Palace are optimistic about landing the 21-year-old.

Earlier this week, The Athletic reported that Leeds have made an approach to sign Gallagher on loan.

The Whites have already signed Lewis Bate from Chelsea for their U23 team, but Gallagher would feature in the senior squad.

Gallagher has been tracked by Leeds throughout the summer, so expect the Whites to fight tooth and nail to beat Palace for his signature.

They have already pitched the transfer to him and want to wrap up the deal before the new Premier League season.

Gallagher is a highly-rated young midfielder who spent last season on loan at West Bromwich Albion, where he duly impressed.

Gallagher is not in Thomas Tuchel’s immediate plans, but the Blues do not want to consider a permanent move.

Palace are also looking to sign Joachim Andersen and Ozan Kabak to bolster their defence.

Newcastle have been linked with a move for Gallagher, but the Magpies have earmarked Joe Willock as their top target this summer.

Read: Palace may have received a boost to sign Edouard.