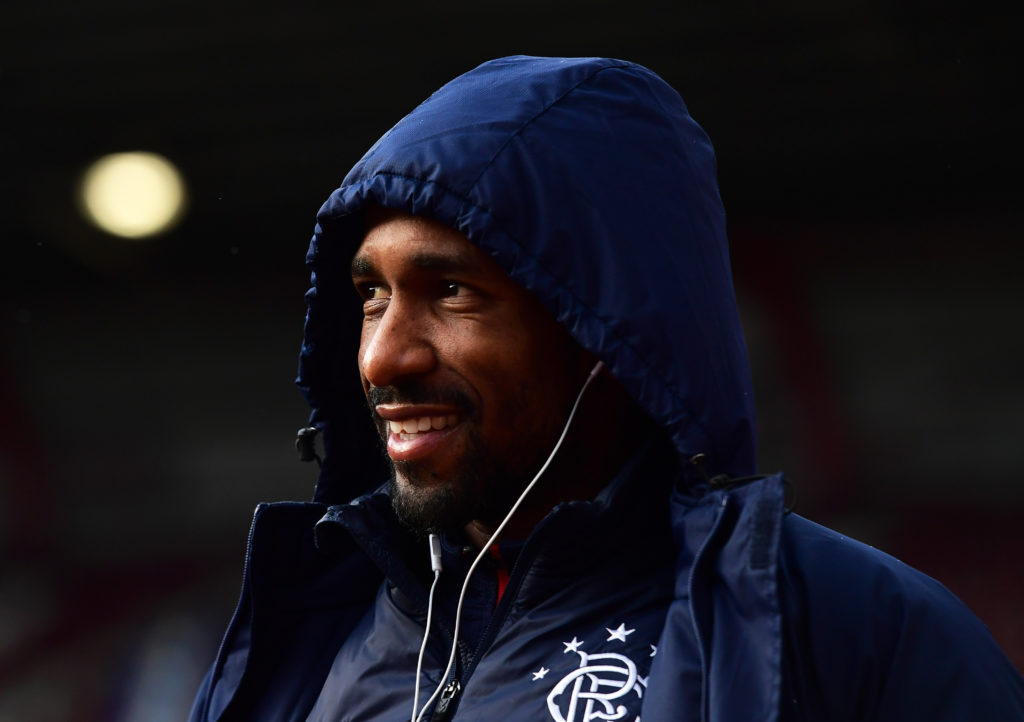 Rangers striker Jermain Defoe is convinced that the Ibrox club can put an end to Celtic’s quest to land 10 Scottish Premiership titles in a row.

The Bhoys were declared the SPL champions in 2019/20 after the season came to an abrupt halt due to the coronavirus pandemic.

The Gers striker is convinced that Steven Gerrard’s side are good enough to win the title next season.

He has urged his team-mates to share his belief that they can stop Celtic from winning yet another SPL title and make a record.

The 37-year-old striker, speaking on the Beautiful Game podcast, stated: “Sometimes when I sit and look at the players and the squad we have, there is some unbelievable talent in that dressing room.

“We just need to believe we can do it this year. We don’t want to make the same mistakes we made in the second half of the season. I look at the dressing room and I believe we can go all the way and compete in Europe as well.”

Many Celtic fans have taken to Twitter to express their reactions. They have been hearing a similar sort of rallying cry from Rangers players over the past few years, but the Gers haven’t been able to mount a successful title challenge yet.

He said same last year to stop the 9,the fud

Don't get your ambitions mixed up with your capabilities, Jermaine.

Every single season same shite, different player. Defoe said the same last year and what did he win???? Exactly…..nothing.

Does he still believe in Santa too?

Am sure they have said that the past 10 years 🤣🙄

Jermaine and Alfredo, the new Henke and Harold!🇬🇧🇬🇧🇬🇧

Indeed, Rangers have improved under Steven Gerrard, and they have given the impression that the Gers can be a genuine challenger.

However, in the last two seasons, a similar worrying pattern has been observed. Rangers have lost their momentum in the second half of the season and it has allowed Celtic to dominate the league again.

This is something the Ibrox club should look to address this season. Defoe has done well last season, but Rangers still need a top-quality striker especially if Alfredo Morelos leaves the club.