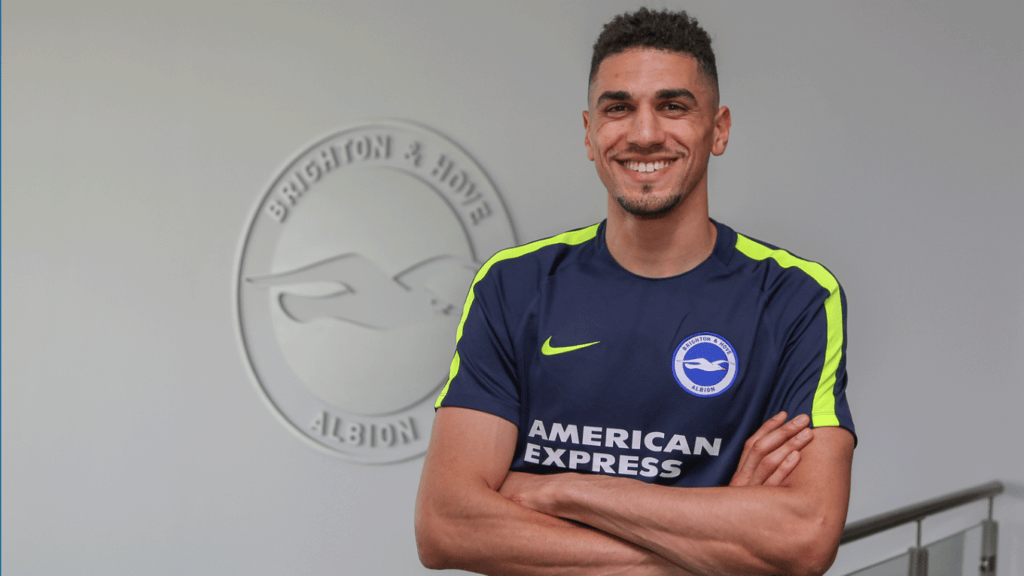 Brighton & Hove Albion have confirmed the signing of Mainz 05 defender Leon Balogun. The 29-year-old has agreed a two-year deal with the Seagulls and manager Chris Hughton said he was “delighted” Albion pulled off their first piece of business early this summer.

“I am delighted to welcome Leon to the club. He will add more depth to our defensive options, and I am pleased to get our first piece of business done so early in the summer,” he said.

“He is in the peak years of his career and I am sure he will integrate well into the squad. He also has valuable experience, having played in the Bundesliga, the Europa League and at international level.”

Balogun spent three years at Mainz after joining them from SV Darmstadt 98 in 2015 and went on to make 58 appearances in all competitions. The Germany-born Nigerian international, who boasts 14 caps for his country, has now joined his seventh club and will provide experience and know-how to the Seagulls’ backline.

Brighton finished 15th in the Premier League with 40 points from 38 games last season, conceding a respectable 54 goals for their troubles. Only eight other clubs boasted a better defensive record, so Balogun will have to work hard to get himself in the starting line-up.

Last season, Lewis Dunk and Shane Duffy only missed one Premier League game between them and were among Brighton’s better performing players of the campaign, so Hughton is unlikely to throw Albion’s new signing straight into the backline.

Balogun’s signing instead gives Brighton more strength in depth at the back, in case of injury to their first-choice duo.

On This Day in Football: Hungary humiliate England
‘One of the best’, ‘Big loss for Barca’ – fans excited as Arsenal agree deal for Lopez
Tweet Pin It