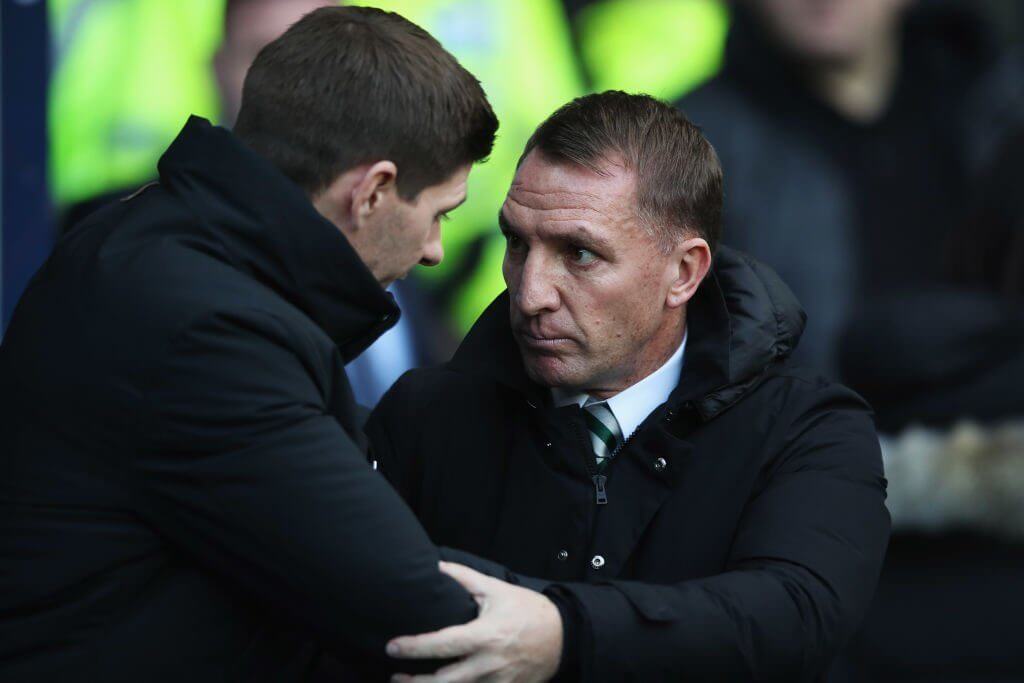 Rangers secured a valuable 1-0 victory over eternal and bitter rivals Celtic at Ibrox last month, with Hoops’ manager Brendan Rodgers suffering his first ever loss at the hands of the Light Blues.

The win saw Rangers move level on points with Celtic at the top of the Scottish Premiership table, and the second half of 2018-19 promises to be exciting when action resumes following the winter break.

? We guarantee this will put a smile on your face. #FridayFeeling pic.twitter.com/hf0RugRVIJ

Serie A outfit AS Roma has gained popularity on Twitter for their hilarious posts, and their admin uploaded a parody version of the video of the young Gers fan.

The Old Firm match was replaced with the Champions League quarterfinals second-leg between Roma and Barcelona, and Jack’s goal was replaced with Kostas Manolas’ goal that dumped the La Liga giants out of the competition.

Rangers will be looking to stop Celtic from winning the Premiership title again this season after they watched them win the domestic treble back to back in the last two seasons, and if manager Steven Gerrard can deliver the holy grail, iconic celebration such as this should be expected on the internet.